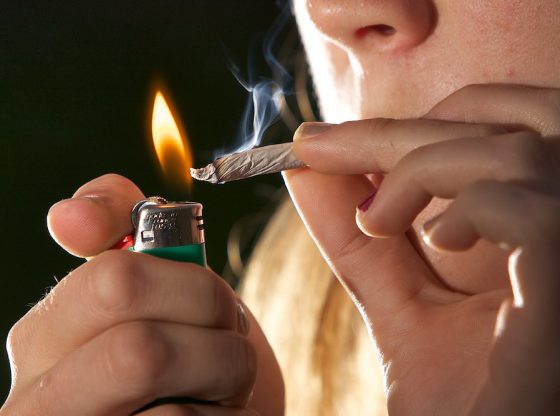 Constantly in search of new things to be offended by, Washington state officials are banning the word “marijuana” in state law, declaring it racist.

“The term ‘marijuana’ itself is pejorative and racist,” says Democratic state Rep. Melanie Morgan whose House Bill 1210, which goes into effect in June, replaces it with “cannabis” in state law.

“As recreational marijuana use became more popular, it was negatively associated with Mexican immigrants,” said Morgan. “Even though it seems simple because it’s just one word, the reality is we’re healing the wrongs that were committed against Black and Brown people around cannabis.”

According to the Merriam-Webster dictionary, the word “marijuana” was coined in 1847 and it based on the Mexican Spanish word “mariguana” for the plant.

The word “marijuana” came into popular use in the United States in the 1920s and 1930s, when the federal government began outlawing it.  In early uses it was often spelled ‘marihuana.”

“There are 100,000 total marijuana smokers in the US, and most are Negroes, Hispanics, Filipinos and entertainers. Their Satanic music, jazz and swing, result from marijuana usage.

This marijuana causes white women to seek sexual relations with Negroes, entertainers and any others,” Harry J. Anslinger, the first commissioner of the Federal Bureau of Narcotics, told Congress in 1937 before they passed the Marijuana Tax Act which banned selling and processing marijuana.

While some can argue the original intent of the word was racist, no reasonable people are arguing its current use is in any way harmful.  The drug itself is now largely socially acceptable.

That didn’t stop Morgan, continuing a proud liberal tradition of claiming to have solved a problem by merely changing what it’s called.

. . . or weed or reefer or MJ or grass or. . . It can go by any number of names but changing the name doesn’t change the fact that it is a mind-altering drug that no reasonable person would bother to use. To paraphrase Shakespeare, “a drug by any other name destroys the mind just the same.”

Their to close to CA, it’s rubbing off. Hey, Black coffee, green tea, and big red, all rasist..

No, worry, when they run out of things to complain about. They will turn on each other. But again no worry, the new department of miss information will let us know, what’s wrong. Go get them girl.