Military and intelligence analysts are keeping a close eye on North Korea after satellite images revealed new work at a base linked to the production of intercontinental ballistic missile launches.

North Korea has threatened to give the U.S. a “Christmas gift” if no progress is made on lifting sanctions, but officials appear to accept the fact that President Trump has no options to prevent a test, The New York Times reported Saturday.

Military officials told the Times that there are no plans in the works to destroy a missile on the launchpad or intercept it in the atmosphere. The administration is likely to pressure the United Nations Security Council for tightened sanctions in the event of a test, a strategy that for two decades has ultimately failed to blunt Pyongyang’s aggressive rhetoric and progress on its nuclear and missile programs.

In its most recent threat, North Korea said the U.S. could “pay dearly” after it sponsored a U.N. resolution condemning Pyongyang’s “long-standing and ongoing” violations of human rights.

Kim suspended nuclear and intercontinental ballistic missile tests last year during a diplomacy campaign with Washington and Seoul but has threatened Pyongyang could embark on a “new path” if the U.S. maintains sanctions on North Korea, conducting a series of other missile tests this year.

Trump and Kim have held two official nuclear summits and met briefly in June at the Korean demilitarized zone. Subsequent talks between their representatives broke down in October.

China Does the Unthinkable on…

Andrew Cuomo is Coming Back… 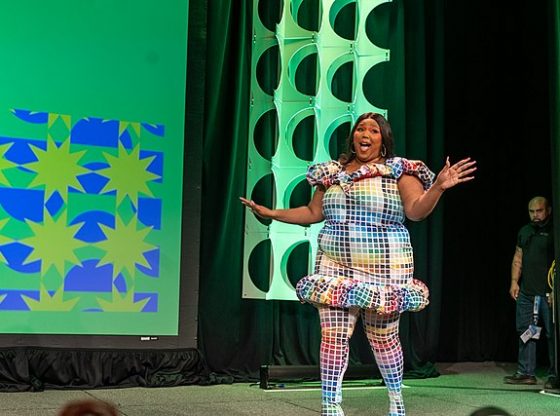