‘The Ghost of Kyiv’ Haunts Putin 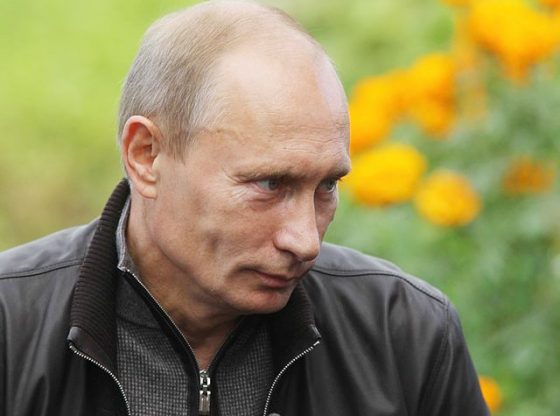 According to the New York Post, “Unconfirmed reports of an ace Ukrainian fighter pilot have gone viral, with social media users dubbing the fighter the ‘Ghost of Kyiv.’”

Supposedly downing as many as six Russian planes in the first day of combat, the Ghost of Kyiv — and their MiG-29 Fulcrum — quickly became a folk hero in a war breathlessly watched online.

According to one widely circulated post, the Ghost of Kyiv is believed to have shot down four Russian fighter jets — two Su-35 Flankers, one Su-27 Flanker and one MiG-29 Fulcrum — as well as two ground-attack aircraft, so-called Su-25 Frogfoots.

The reports remain unconfirmed by Ukrainian officials — and the war remains rife with misinformation and propaganda.

As one Twitter user pointed out, such a kill count would stretch the ammunition capacity of the Soviet-era MiG-29.

It would be great to see Putin get his ass kicked