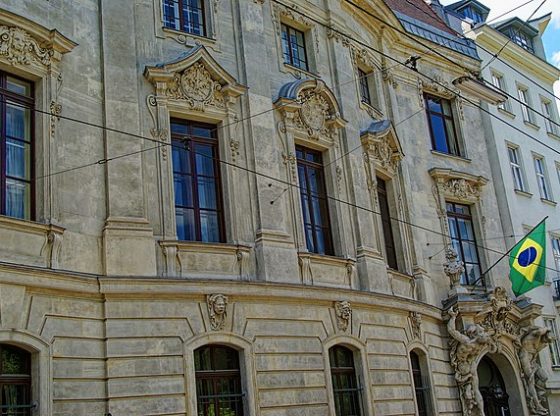 Last weekend I witnessed an endangered species. We weren’t at the Los Angeles Zoo; we were at a Brazilian big band concert. My husband and I celebrated our wedding anniversary on  Friday of last week, and we went to a beautiful outdoor venue in Hollywood called the Ford Amphitheater. My husband and I both love live music – especially jazz, classical and big band –  and these tickets were on sale for ten dollars. It’s a relatively small and intimate venue, so even our tickets, which were about two-thirds of the way to the back of the amphitheater, still had a  great view of the stage. As with other outdoor venues in Los Angeles, like the world-famous  Hollywood Bowl, patrons are allowed to bring in their own food, wine, and beer. For two tickets plus the online processing fee and our own snacks, the grand total of our extravagant anniversary outing was around $45. Score! On top of that bargain, I got to witness one of the last vestiges of true meritocracy, which was of great value within itself.

Some of you know that my background is in music. I was a music major in college (before my wise father convinced me to change my major to business and “get a degree you can use.”)  When I moved to Los Angeles, it was to pursue music. I performed at Ford Amphitheater, as well as many other famed stages across the city and country. As you would expect, in the live music biz, you don’t choose a band to join; the band chooses you. It’s one of the last remaining environments in the country where talent still matters, often more than checking off boxes. Affirmative action, racial and gender quotas, and wokeness have yet to totally consume this “boys’ club,” as some female musicians would bitterly refer to it.

On this particular night, there was a big band consisting of about 16 players, a conductor, and a singer. The entire band except one and the conductor were men. A tuba player and the singer were women. That’s only 11% female. Uh oh!! Call the woke police! Ordinarily, this ratio would not survive, except that, having been in that industry for more than a decade, I happen to know that these men typically don’t capitulate or sacrifice talent for rigid and oft arbitrary requirements to appease leftists and faux-feminists. Much like the trucking or ranching industry, they’ll flip you the middle finger if you try to tell them who to put in their band.

The female singer, a Brazilian named Luciana Souza, nearly ruined the show. We went to see a  musical performance. We bought tickets because we love live music. We did not pay to hear the singer’s personal political beliefs. But alas, she proceeded to pontificate to a clapping seal audience who clearly agreed with her and were willing to forgive her shaky vocals and near nonexistent vibrato in lieu of the accepted political ideology. As a Brazilian, she spoke of the runoff election happening there on October 30th, in which current Brazilian President Jair Bolsonaro will face off against leftist former President Luiz Inacio Lula de Silva. She claimed that Brazil will throw out President Bolsonaro, who she insinuated was a tyrant, and said, “we had one of those here too,” referring to President Donald Trump. How courageous, right? And not at all ignorant and void of any factual basis. 🙄 She went on to discuss the music of Brazil and how it is an amalgamation of cultures who settled in Brazil. She referred to immigrants as “only ever contributing” to a nation, presumably ignorant of the fact that illegal immigrant crime in the US turns thousands of American citizens into victims of murder, rape,  assault, trafficking, and homicide every year. The cost of illegal immigration to American taxpayers is as little as $54 billion and as much as $254 billion, depending on who you ask and how transparent their accounting is. But sure, immigrants only ever contribute.

I enjoy some aspects of living in Los Angeles. My husband and I have managed to surround ourselves with wonderful, patriotic, Christian people. There are great restaurants and great entertainment venues. But one of the worst parts of living in this city is the ignorance of much of its population…people like Luciana Souza, whose opinions would be the polar—opposite if she just read a little more past headlines and used a modicum of critical thought. But why do that when, as a singer, your vocals are subpar? You’ve got to have another way of pleasing the audience, and common ideology is a great way to do it. That said, the band was fantastic, especially the brass section, which happens to be my favorite grouping of instruments. And the venue is amazing, so if you ever find yourself in LA, I highly encourage a stop at the Ford. 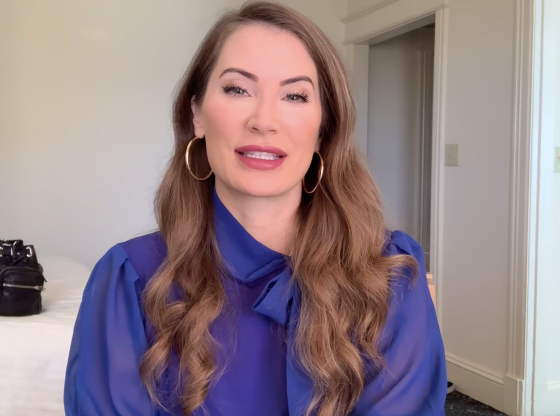 I myself am in music. I write songs and have sung in various Catholic church choirs across Los Angeles.