The Bottom Is Dropping Out For Biden! 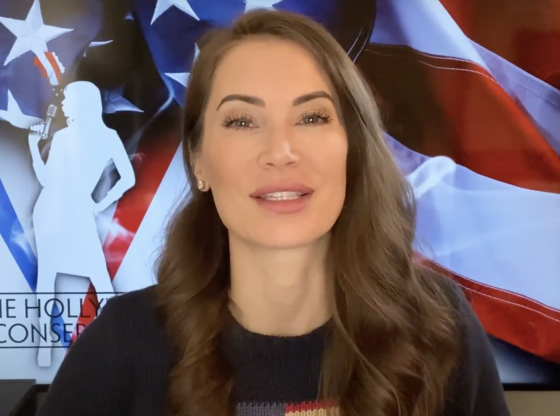 Regardless of how low Democrats appear at the polls unless their is electoral reform throughout the U.S., Republicans will never win again because the Dems will do what they did last Fall and recently in California; they will just cheat and use fraud to win or create a false flag(s) as a diversionary tactic.
And as for the Republicans, the party has to remove all RINO’s. If not, then they will just side with the Dems and be a controlled Opposition who could care less for the freedom of the American individual.
The world is presently suffering in part due to a declining U.S.A., something President Trump would never have allowed.

American exceptionalism of the late 1940’s, 1950’s and early 60’s has to make a comeback. Is that just a pipe dream? The American people will either stand together or they will fall.

The Americans from 1973 by Canadian journalist Gordon Sinclair