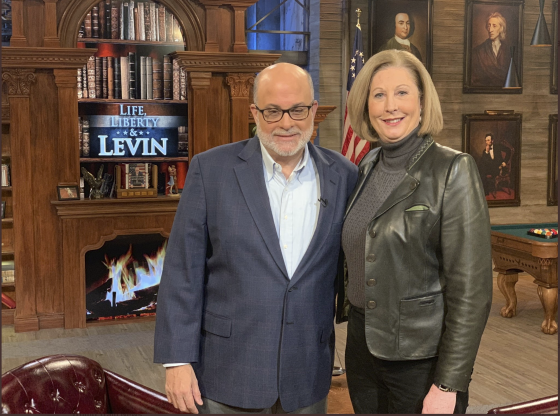 The State Bar of Texas is pursuing measures to punish Sidney Powell, an ex-attorney for former President Trump. In 2020, Powell worked for Trump as he pursued claims that widespread election fraud interfered with the election results.

The State Bar of Texas Commission for Lawyer Discipline made its complaint public on Tuesday, saying Powell “had no reasonable basis” for filing lawsuits challenging Biden’s victories in key battleground states.

“Respondent [Powell] had no reasonable basis to believe the lawsuits she filed were not frivolous,” the complaint said, calling the suits a violation of a federal ethics rule requiring an attorney’s proper research and thoroughness before submitting claims in court.

“The Texas bar decision was totally expected, but it is an unfortunate and poor decision by the Bar,” Powell told Reuters in a statement. “No lawyer could practice law under the rule they would set for me.”

In August, U.S. District Judge Linda Parker said Powell and other attorneys “attempted to undermine the integrity of the judiciary along the way.” The state and Detroit subsequently asked Parker to order sanctions against Powell, L. Lin Wood, and seven other attorneys who were part of the litigation.

Powell led what was described as the “Kraken” legal team that filed a lawsuit in Michigan requesting that the court order state officials grant Michigan’s Electoral College votes to Trump.

I guess the bar ass. thinks its OK for ass hole lawyers to sue President Trump. Hey bar association, get out of law or get it streight.