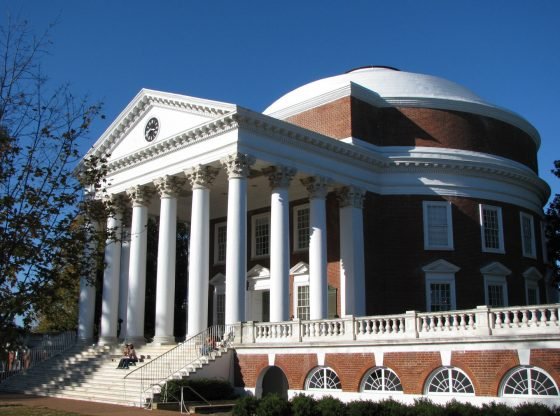 A teacher in Virginia has now been placed on leave after daring to not ‘affirm that a biological boy can be a girl’ in front of a school board meeting.

“My name is Tanner Cross and I am speaking out of love for those who are suffering from gender dysphoria,” Cross told the board. He went on to discuss a “60 Minutes” special about the issue.

“’60 Minutes’ this past Sunday interviewed over 30 young people who transitioned but they felt led astray because of lack of pushback or how easy it was to make physical changes to their bodies… They are now detransitioning,” he said.
“It’s not my intention to hurt anyone, but there are certain truths that we must face when ready. We condemn school policies [that] would damage children, defile the holy image of God.
“I love all of my students but I will never lie to them regardless of the consequences. I’m a teacher but I serve God first and I will not affirm that a biological boy can be a girl and vice versa because it’s against my religion. It’s lying to a child, it’s abuse to a child, and it’s sinning against our God.”

The official reason for why Cross was placed on leave has not yet been released however according to ‘policy 8040’  which cross-referenced all school employees are required to refer to transgender students by their chosen pronouns.
BLM Co-Founder to Step Down
Happy Memorial Day From The Hollywood Conservative!

G-d help us if the so called Equality Act passes. 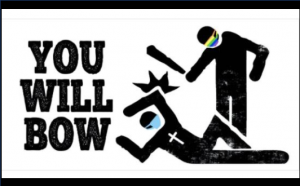 The Tranny Bullies must be stopped. Gender-dysphoric males are males.