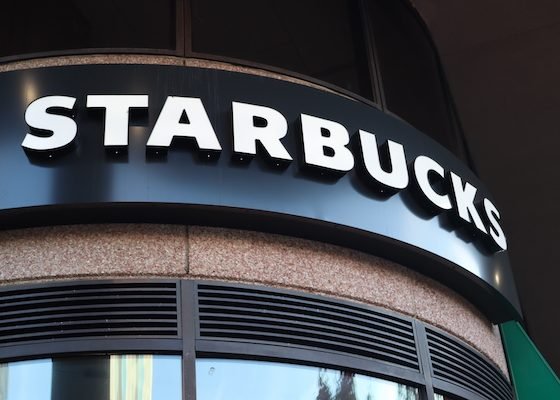 Multinational coffee giant Starbucks has now been forced to close down at least 16 different stores throughout the U.S. over the recent surge in crime.

The company will close six stores each in Seattle and Los Angeles, and two more in the Portland area, according to the Wall Street Journal. One store in Washington, D.C. and another in Philadelphia will also close by the end of July, the outlet continued.

Starbucks reportedly received complaints about drug use by customers in some of their locations, WSJ continued.

“We read every incident report you file—it’s a lot,” Starbucks operations leaders Debbie Stroud and Denise Nelson said in a note to employees.

“We cannot serve as partners if we don’t first feel safe at work,” they continued. Starbucks refers to employees at “partners,” the outlet noted. Employees at those stores will be transferred to other area locations, WSJ stated.

In order to combat the chaos caused by vagrants and criminals the chain is now giving its store managers the option to close restrooms and change store layouts.

New Poll Shows Shocking Majority of Democrats Don’t Want Biden for 2024
Elon Musk Claims Trump Should Sit Out 2024, ‘Ride off into the Sunset’