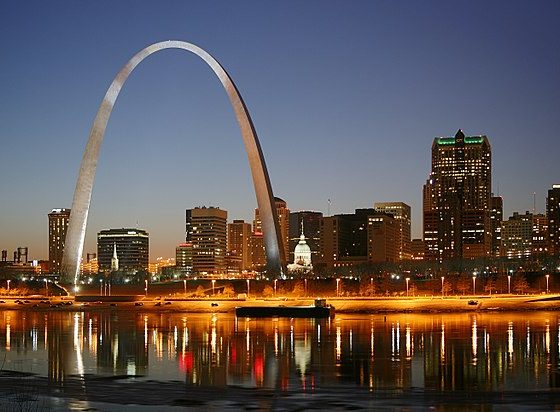 Over the holidays, the Biden administration signed off on Environmental Protection Agency (EPA) regulations just before the end of 2022. President Biden’s signing of the regulations ultimately repealed Trump-era regulations. The EPA signed a revised version of the “Water of the United States” on December 29 after the U.S. Army Corps of Engineers signed off on the revised definitions on December 28. These new regulations are now a part of the Clean Water Act, though they are already facing opposition from lawmakers.

According to Fox News, “the revised rules define what types of water bodies are protected under the Clean Water Act and were based on definitions that were put in place before 2015 during the Obama administration. The Trump administration reversed course from the Obama administration, which looked for ways to expand federal protections of waterways. The Trump administration’s rule benefited property owners, including farmers, builders, and oil producers, who were concerned about feds regulating ravines and creeks on private property, like farms. Without regulations on those waterways, environmental groups said, the rule allowed wetlands to be filled in by property owners, damaging habitats. It also allowed for property owners to dump harmful pollutants into the unprotected waterways, which could potentially flow downstream and threaten wildlife or water supply sources. The Trump-era rule was thrown out by U.S. District Court Judge Rosemary Marquez, who said the regulations ignored that smaller waterways could affect the health of waterways they flow into, the Associated Press reported.”

The new rules signed by Biden, increase the protection of wetlands, lakes, ponds, and streams but lack specifications on the distances adjacent waterways and wetlands would be protected. Rather the regulations added that protection would depend on regional variations in climate, landscape, and geomorphology. This isn’t necessarily fair, as, for example, the West gets less rain so wetlands there would need to be closer than a wetland in the East to be considered adjacent and gain protection.

A few lawmakers have already come out to voice their opposition and concerns about the regulations.

Congressman Doug LaMalfa, R-California, opposes the regulation. In a statement last week he said, “Rural America doesn’t need yet another rule giving the federal government more power over farming and private property…the federal government shouldn’t have jurisdiction to regulate puddles, ditches, seasonal creeks or culverts. All this rule does is make it more difficult to grow food or build anything.”

Senator Steve Daines, R-Montana, has also raised concerns. He stated “that the Obama administration’s rule was “written so broadly” that it covered everything from puddles to irrigation ditches on private land, making them subject to federal regulations.” In a statement last week he added, “this is a step in the wrong direction from the Biden administration and it infringes on the rights of Montana farmers, ranchers and landowners…this overreaching rule threatens Montana ag and natural resources and is unacceptable. I will continue to vigorously fight to protect Montanans from out-of-touch rules handed down from D.C. bureaucrats.”