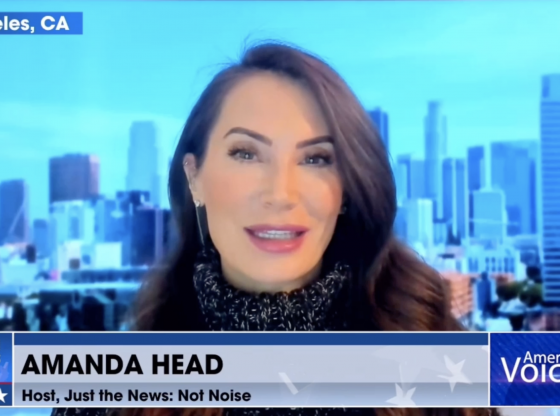 Sounds like a plan – let’s segregate the conservatives from the liberals. Then gather up the liberals, including the Governor of Washington and Seattle’s Mayor.

Place them all on a ship and remote pilot it right into the shores of North Korea. They want a country of NO GOD, NO GUNS, UNIVERSAL HEALTH CARE and a GOVT CONTROLLED MEDIA, so let’s give it to them on a silver platter. I’m sure lil Rocketman has no problems with uninvited and unannounced guests showing up on his borders.

Message to all progressives in the USA: It seem that this is what the American progressive wanted in the country, all along. Good idea, progressives! And now we can segregate the luncheon counters and the city busses, and we can sit Rosa Parks together with all of the other Negroes where she will be “more comfortable” among her true peers. Of course we will NOT allow the Negroes to sit at the back of the bus! They will be required to sit in the front of the bus, so their self-esteem won’t be harmed.

Wonderful idea, Seattle progressives! People of the old South always knew that they were right, all along!

Another absurd school board action. And most of us out here in radioland can stop wondering what’s wrong with our PUBLIC schools. Can we simply go ahead with the “mass exodus” proposed in Loudoun County?

Raino – You have it right. So-called “public” common schooling was first set up by Catholic-hating protestants, starting with the great Irish migration to the US in the 1830s and 1840s. It was SPECIFICALLY set up as mandatory by those governments which did not want anything associated with Catholicism to be taught in American schools. In modern times, the view of Catholics has changed considerably. In the 1840s one could see signs in store windows, “No Irish or dogs allowed inside“! And the reason was religion.

Of course the program driving this was the desire of the control of the public by those in political power who knew very well, in their own hearts, that THEY had all the right ideas, and the Irish Catholics had none. These people especially hated the Catholic priest.

After the Civil War, in about 1866, the “common school” education was even more strictly required at every government level in the whole country, so that Southern children would be strongly “brainwashed” into being so pro Northern government, that there would never again be anything like the secession that led to the Civil War.