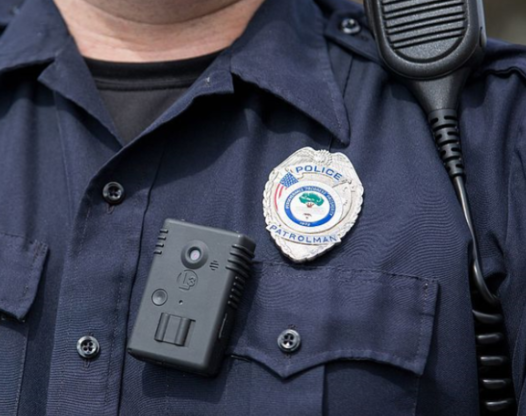 “Thank you so much for dedicating part of your life to this campaign,” Davison said to a crowd celebrating her victory. “When we focus on our commonalities that connect us as human beings, we are going to go a long way.”

Thomas-Kennedy said the race had been “unreal” and that regardless of what the early returns might show, she would hold out hope. After the initial results were announced, she did not speak to the media, according to the outlet.

Davison’s victory will mark the first time she will hold public office. She unsuccessfully ran for City Council as a Democrat in 2019. A year later, she ran as a Republican for lieutenant governor but also lost, the outlet reported.

Davison said she ran for city attorney because Seattle needed “professional, nonpartisan leadership” to return civility, livability, and respect to the city.

So Seattle didn’t enjoy the summer of love and now wants to clean up the communist democrat mess!

And the dominos continue to fall…

What? Ran as a dimwit, then a year later as a Repub? Seattle residents should take a long, hard look at the politics that run Chicago, Cook Co., IL…dimwits run as Repubs all the time. It’s just one of the many sneaky ploys they use to convince voters they still have a two-party system in their state. Don’t celebrate yet…see who gets indicted over the next months….or, who doesn’t.

[…] Find More to that Topic: thehollywoodconservative.us/articles/seattle-elects-republican-to-become-city-attorney/ […]

[…] There you can find 87675 more Information on that Topic: thehollywoodconservative.us/articles/seattle-elects-republican-to-become-city-attorney/ […]