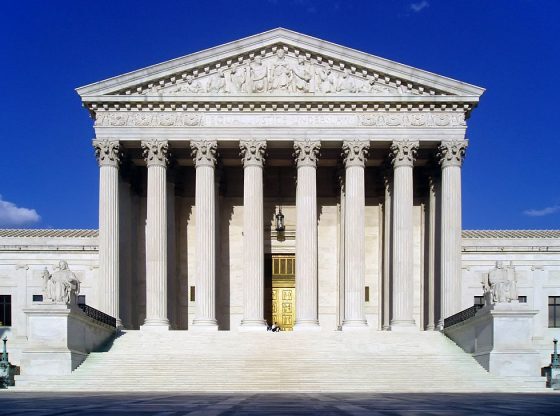 The Supreme Court voted to dismiss a lawsuit that claimed former President Trump violated the First Amendment by blocking some critics of his on the popular social media platform Twitter.

The lawsuit arose in 2017 after Trump’s social media account blocked seven people who had tweeted criticism of the president in comment threads linked to his @realDonaldTrump Twitter handle, which has since been banned on the platform.

Lower federal courts found that Trump’s Twitter account, where he often weighed in on official matters, constitutes a public forum and that blocking his detractors violated their constitutional free speech protections.

Justice Clarence Thomas on Monday wrote a 12-page opinion concurring with the court’s dismissal of the case.