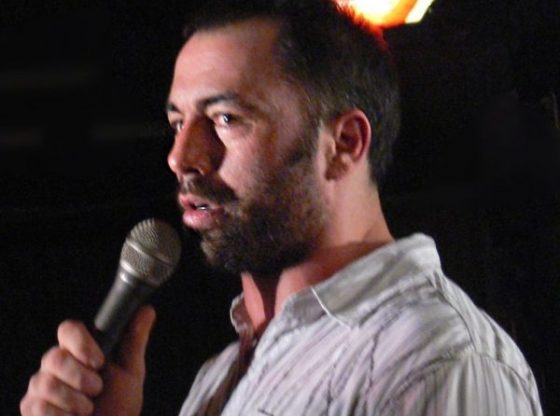 Could Joe Rogan and his millions be heading for the door?

Recently Rogan who hosts the popular podcast The Joe Rogan Experience has been the subject of intense controversy. However, now another platform is tempting Rogan to leave Spotify behind. Rumble, a video-sharing platform, is offering Rogan $100 million to leave Spotify.

Rumble CEO Chris Pavlovski wrote in an open letter on Monday that he stands with Rogan, who is facing blowback for COVID-19 vaccine misinformation on his show and his past use of racial slurs.

“We stand with you, your guests, and your legion of fans in desire for real conversation,” Pavlovski said in his letter.

“So we’d like to offer you 100 million reasons to make the world a better place. How about you bring all your shows to Rumble, both old and new, with no censorship, for 100 million bucks over four years?” Pavlovski added.

“This is our chance to save the world. And yes, this is totally legit.”

Rogan reportedly signed an exclusive deal with Spotify in 2020 reportedly worth more than $100 million, which also included the show’s library dating back 11 years.

However, as he continues to face heightened scrutiny over his content Rogan could be considering the lucrative deal.