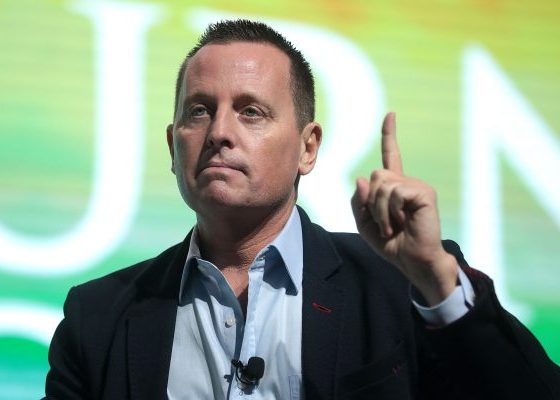 Pompeo criticized television’s Oz over his Turkish citizenship, accusing him of having ties to Turkey’s government.

It’s frankly unAmerican to suggest that 1st and 2nd generation Americans are unworthy or suspect to work as U.S. Officials. Many have seen fascism and totalitarianism up close. They are the canaries in the coal mine warning Americans that socialism is dangerous. https://t.co/iUEjM7X87U

His comments follow a briefing Pompeo held last week over his concerns about Oz.

Pompeo has accused Oz of having ties to the Turkish government but said Oz’s opponent, David McCormick, is a “patriot.”

The Pennsylvania Senate candidate says he maintains his Turkish citizenship to care for his mother but plans to renounce it if elected.

If Oz manages to triumph in the GOP Senate primaries it now seems likley he will face current Democrat Lt. Governor John Fetterman.