REPORT: Serial Killer Targeting Homeless in NYC And DC Still on the Loose 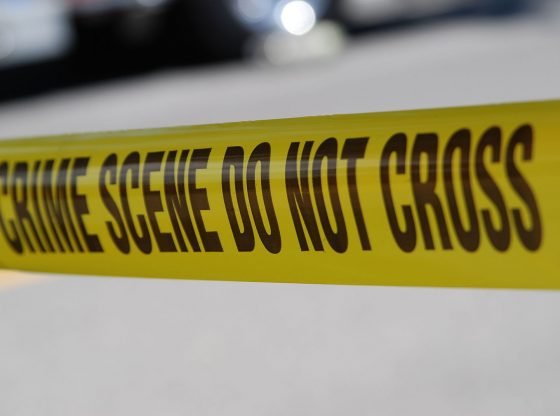 The hunt is now on for an alleged serial killer who is reportedly targeting the homeless in New York City and Washington D.C.

A second homeless man has been found murdered in NYC in the space of 36 hours, with cops now saying they fear the assailant is a serial killer who also shot a vagrant dead in Washington DC.

The latest victim, an unidentified 43 year-old man, was discovered dead in Murray Street in Manhattan’s Tribeca neighborhood Sunday night. His body was pictured being loaded into the back of a medical examiner’s van shortly afterwards while crime scene technicians in white plastic hazmat suits combed the scene.

His remains were discovered shortly before the NYPD and Washington DC Metro Police Department issued a rare joint statement saying the same man is wanted for three attacks in NYC – two of them deadly, as well as three attacks in Washington DC earlier this month, the last of which resulted in the victim’s death.

Cops in NYC have surveillance footage of a man, believed to be black and about 5’4, fleeing the scene of his second murder in the early hours of Saturday.

In spite of the fact that all the victims appear to have been homeless, police have yet to identify an official motive for the crimes.

Don’t worry. When the person is caught, there will be no bail and he will be back on the streets continuing to kill. You can thank the Democrats/Liberals/Leftist/ Communist for that.