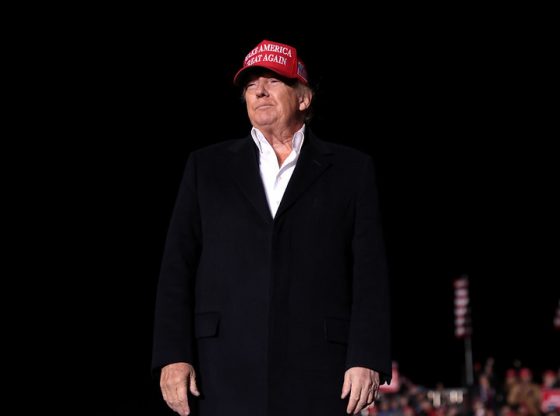 An investigation into Donald Trump’s business practices is reportedly starting to fizzle out as a special grand jury stops hearing potential evidence in the probe. New reports reveal that the special grand jury is set to conclude at the end of the week and will not be extended.

According to sources close to the matter, grand jurors stopped hearing evidence when Alvin Bragg became district attorney in Manhattan in January.

The New York Times reported the development is just one of the signs Trump will not be indicted in Manhattan in the foreseeable future – if at all.

Three of the witnesses who were once considered key to the case have not been contacted by the district attorney in months or have not been asked to testify, sources told the Times. The sources also said a prosecutor, who had been concentrating on the investigation, has stopped focusing on it.

In February, two prosecutors in charge of the criminal investigation into Trump and his business dealings suddenly resigned after Bragg raised doubts about pursuing a case against Trump.

Prosecutors could still impanel another grand jury, the Times said. However, the developments suggest a reduced possibility that Trump will face any charges as long as Bragg is district attorney.

Bragg remains optimistic he will bring charges against Trump and said that his prosecutors were interviewing new witnesses and looking at new evidence.

“It’s a work in progress,” Bragg said. He added later: “We’ve got seasoned prosecutors working every day. It’s not going to be on a timeline.”

Short of fabricating evidence there is no evidence