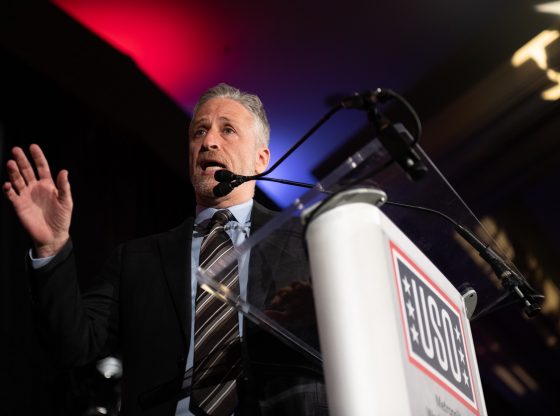 According to a new report, notoriously liberal comedian John Stewart’s new show ‘The Problem with Jon Stewart’ has become an absolute flop since its launch.

“The Problem with Jon Stewart,” which launched on AppleTV+ in September, appears to be a flop, as it trails far behind its competitors on broadcast and cable TV, according to Bloomberg.

The show’s first episode was seen by just 180,000 US homes in the first week it debuted last fall, measurement firm Samba TV said. That number dropped to 78% to 40,000 by its fifth episode, which aired in early March.

Stewart refused to comment on the bad news but he did hint at the troubles his show was having in during a recent monologue:

“Thank you for watching but my guess is you didn’t,” he said at the end of the premiere episode of his show. “You’re probably just going to look at aggregated clips of it somewhere, on YouTube, where you pirate ‘Ted Lasso.’ You don’t even know how to get Apple TV, do you?”

Jon Stewart is a comedian?

Great news! Man, do I miss the good old days. 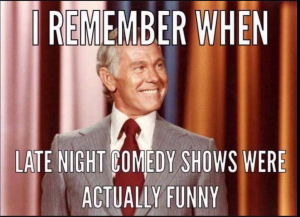