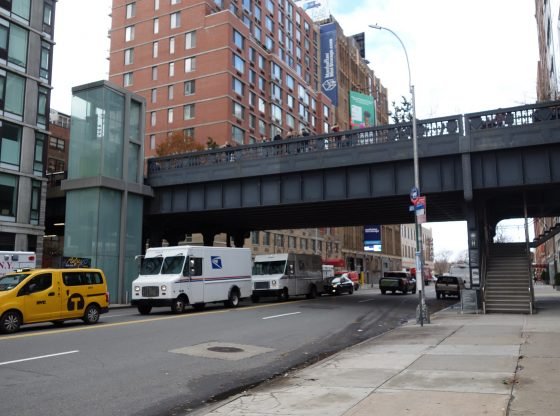 The Postal Service has now announced that it will begin slowing down delivery of mail, beginning today, as part of a plan to cut costs.

Mail delivery for many Americans will slow starting on Friday, part of Postmaster General Louis DeJoy’s blueprint for overhauling the U.S. Postal Service in order to slash costs. But critics say the slower delivery standards could cause problems such as late bill delivery while more broadly undermining the public’s faith in the USPS.

Almost 4 of 10 pieces of first-class mail will see slower delivery, according to Paul Steidler, senior fellow at the Lexington Institute and an expert on the postal service. That “means mail delivery will be slower than in the 1970s,” he said, calling DeJoy’s plan “disastrous.”

Starting tomorrow, the postal service’s current three-day delivery standard for first-class mail — letters, bills, tax documents and the like — will drop to delivery anywhere within the U.S. within five days. In other words, Americans should now expect that letters and other mail could take up to five days to reach their destinations, and vice versa.

The USPS will continue to have a two-day delivery standard for single-piece first-class mail traveling within a local area, a USPS spokeswoman said, adding that the postal service has improved its delivery standards in 2021.

Is this yet another sign that Joe Biden’s America is quickly coming off the rails? Let us know what you think in the comments below.

Is there any doubt that the demented idiot in chief and the idiot Vice President and their socialist handlers (ie) Obama and his hacks are trying to destroy America but by bit they all need to be gone.

Losing billions of dollars every year sounds like a managment problem, stamps break me alone, send a package big or small, better get a loan to pay for it. Come on man, u know the thing, no one can lose all the time, except the USPS. My mail was always late anyway, even whwn things were going good, I hate to think what it may be now.

I think it’s stupid. They are trying to make money by making our mail late to where it’s going. Also they are trying to save their behinds!!!!!! This is outrageous!!!!!! I’m glad I pay my bills online. I wish I knew who’s the head ceo!!!!!

Blame Biden’s gas prices. Every time the prices jump 10 cents it costs over 36 million per day to deliver.

How will we ever know the difference!

[…] Read More on that Topic: thehollywoodconservative.us/articles/postal-service-announces-major-slow-down/ […]

[…] Info to that Topic: thehollywoodconservative.us/articles/postal-service-announces-major-slow-down/ […]