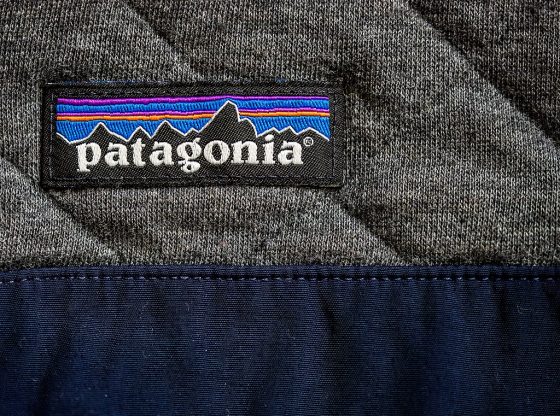 Patagonia said last week that it would no longer sell products to the Jackson Hole Mountain Resort after one of its owners, Jay Kemmerer, hosted a fundraiser attended by current and former members of the House Freedom Caucus. GOP Reps. Jim Jordan (OH), and Marjorie Taylor Greene (GA) headlined the event along with Mark Meadows, former White House chief of staff under former President Donald Trump.

“Our really strong commitment to using both our business and our brand to advocate for our strong priorities” motivated the decision to cut ties, Patagonia’s head of communications and police Corley Kenna told WyoFile. “When there’s a misalignment on that, then we take action.”

Kenna later added to The Hill: “Those that know us in Jackson Hole are aware that we make business decisions and build relationships in alignment with our values and advocacy efforts. Just over a year ago, we stopped advertising on Facebook and Instagram over a year ago as part of our commitment to stop the spread of hate speech and misinformation on climate.”

“We join with the local community that is using its voice in protest,” she added. “We will continue to use our business to advocate for policies to protect our planet, support thriving communities and a strong democracy.”

Patagonia is a company that has been openly activist over the years. Pledging millions of dollars to the environment, social justice, and left-wing causes. It appears they have chosen their side.

They can Stay the hell out of Wyoming we don’t need Patagonia or there junk!

Another words, support OUR candidate and you can sell our product! Patagonia is WAY over priced anyways.

[…] Here you will find 63409 additional Information on that Topic: thehollywoodconservative.us/articles/patagonia-blacklists-wyoming-resort-for-hosting-gop-fundraiser/ […]

[…] Read More on on that Topic: thehollywoodconservative.us/articles/patagonia-blacklists-wyoming-resort-for-hosting-gop-fundraiser/ […]