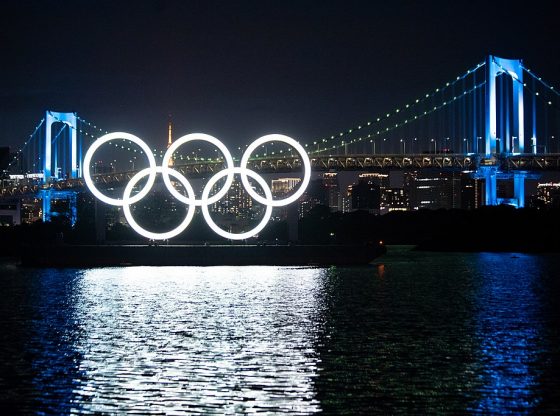 The Olympic committee has rejected a push from Republican lawmakers to boycott the Beijing Winter Olympics over human rights violations in China. In a letter, the chair of the U.S. Olympic & Paralympic Committee (USOPC) board of directors, Susanne Lyons said the boycott would only hurt athletes and would likely have no impact.

“An athlete boycott of the Olympic and Paralympic Games is not the solution to human rights or geopolitical issues,” she wrote. “The USOPC is opposed to athlete boycotts because they have been shown to negatively impact athletes while not effectively addressing global issues.”

In the letter, Lyons also referenced the Olympic boycott in the 1980s when multiple nations protested the Soviet Union’s invasion of Afghanistan.

“As a result, 461 American athletes – the balance of them teenagers and college students representing almost every U.S. state – qualified to compete in Moscow only to have the opportunity taken from them,” Lyons said. “Many never had the chance to compete at the Olympic Games again.

“To make matters worse, their sacrifice had arguably no diplomatic benefit: The Soviet Union stayed in Afghanistan for another decade,” she argued.

The Olympic committee letter was in response to a push by Republican Senators Marsha Blackburn and Tom Cotton who have an athlete ban. The Senators argued the ban would show that America does not take the human rights abuses being committed by China lightly.

“The U.S. Olympic Committee’s dismissal of our concerns is a tacit endorsement of communist China’s behavior,” Blackburn told Fox News. “We have no assurances that our athletes will be safe at the 2022 Beijing Olympics and have no reason to believe that the Chinese Communist Party will not leverage their position to weaponize its new digital currency and national security law to target U.S. athletes.”