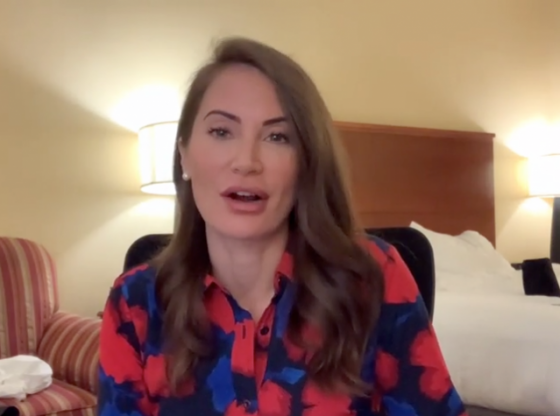 Be a shame if teammates beat the shit out of her.

As Biden would say. Take her behind the stadium.
And neat the crap out her.

Kick her off the team!

Of course she is! 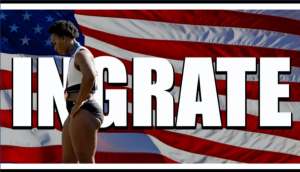 You are AWESOME! Especially for a Californian…Keep up the good work and stay strong!

No one has mentioned how rude her actions were to the two winners. Brooke in second place and DeAnna in first place. DeAnna broke records with her hammer throws and that hasn’t been mentioned. Since Gwen was a distant third from DeAnna I’m wondering if some bad sportsmanship may have been involved. She may have been ticked off that two fair skinned ladies bested her and she took away their moment on the stand. What a spoiled, self-centered, thoughtless brat we have representing our country. Then maybe she does represent the increasing number of spoiled, self-centered thoughtless brats we have marching in the streets wanting to run the country they say they hate.

[…] Information to that Topic: thehollywoodconservative.us/articles/olympic-athlete-gwen-berry-is-an-ignorant-brat/ […]

[…] Read More on to that Topic: thehollywoodconservative.us/articles/olympic-athlete-gwen-berry-is-an-ignorant-brat/ […]