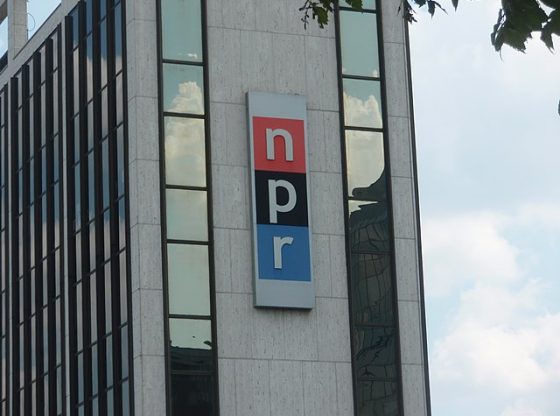 Liberal leaning news outlet National Public Radio (NPR) has now deleted a tweet calling the much beloved and respected former prime minister of Japan Shinzo Abe a ‘Divisive Arch-Conservative’ immediately following his death at the hands of an assassin.

The original tweet read as follows, according to a screenshot from Kimberly Ross.

“Former Japanese Prime Minister Shinzo Abe, a divisive arch-conservative and one of his nation’s most powerful and influential figures, has died after being shot during a campaign speech Friday in western Japan, hospital officials said.”

Shinzo Abe, the former Japanese prime minister and ultranationalist, was killed at a campaign rally on Friday.

Police tackled and arrested the suspected gunman at the scene of an attack that shocked many in Japan. https://t.co/YpyEIM2Cim

Conservatives on Twitter immediately jumped to Abe’s defense, shredding NPR in the process:

NPR referring to Japan’s most popular PM, who won his elections by large margins, as “divisive” indicates the inability of media outlets to genuinely report any longer. Everything is a mural for their projection. So pathetic and so sad.