Nominee For Woman Of The Year Is a MAN 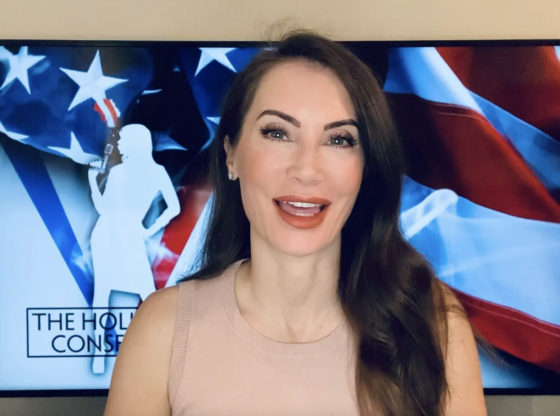 News |
GOP Candidate Drops Out of Race After Trump Shifts Support
Kim Kardashian Tells Women to ‘Get Up And Work!’ LOL

There are only two genders and I’m stunned that a man will be considered “woman of the year”. How much more can they rub this dirt in our faces? Putting eye liner and lipstick and a dress on doesn’t make a man a woman. Only a man in drag. If anyone sees any bigotry in it, it’s only fake bigotry because it’s a fake woman. 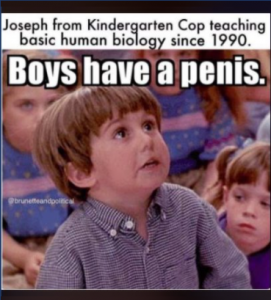