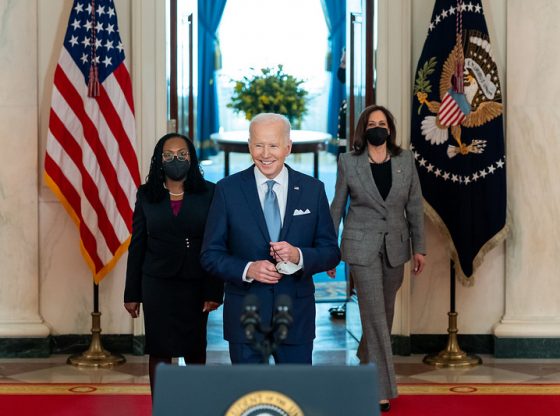 A new poll is now showing that a majority of Democrats don’t want Joe Biden to be the Democrat nominee for President in 2024.

As The New York Times reports:

President Biden is facing an alarming level of doubt from inside his own party, with 64 percent of Democratic voters saying they would prefer a new standard-bearer in the 2024 presidential campaign, according to a New York Times/Siena College poll, as voters nationwide have soured on his leadership, giving him a meager 33 percent job-approval rating.

Only 13 percent of American voters said the nation was on the right track — the lowest point in Times polling since the depths of the financial crisis more than a decade ago.

For Mr. Biden, that bleak national outlook has pushed his job approval rating to a perilously low point. Republican opposition is predictably overwhelming, but more than two-thirds of independents also now disapprove of the president’s performance, and nearly half disapprove strongly. Among fellow Democrats his approval rating stands at 70 percent, a relatively low figure for a president, especially heading into the 2022 midterms when Mr. Biden needs to rally Democrats to the polls to maintain control of Congress.

In a sign of deep vulnerability and of unease among what is supposed to be his political base, only 26 percent of Democratic voters said the party should renominate him in 2024.

In spite of this, all signs point toward Biden once again seeking his party’s nomination in 2024.