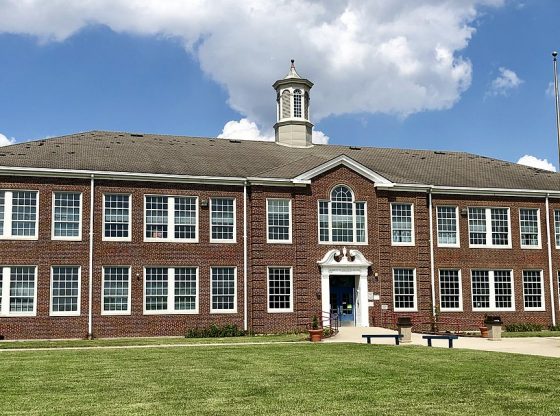 here’s a new PAC in town and they are taking aim at school boards across the country that have become infested with the racist ideas of the radical left.

While other conservatives have understandably been focused on national and state level races Girdusky and his PAC have gone after school boards across the country, in the process removing many left-wing radical who were seeking to indoctrinate America’s children.

To do so Girdusky, who piloted the PAC completely on his own, identified 56 conservative candidates in seven states who were willing to do battle with woke activists in order to pry school boards away from left-wing radicals. Out of the 56 candidates he identified, 42 of them prevailed.

That equals out to a 72 percent win rate, which is absolutely stunning compared with the results of any other Political Action Committee.

And as The New York Post noted, Girdusky’s strategy even triumphed in politically liberal districts:

Among other places, this phenomenon appears to have taken place in Democrat-rich Passaic County, New Jersey. Ryan’s school board candidates ran against Critical Race Theory and motivated Hispanic voters to support them. The entire county shifted Right, to the benefit of Republicans elsewhere on those ballots.

Girdusky’s slate of school-board candidates in Centre County, Pennsylvania, boosted overall support for conservatives, including one running for the Keystone State’s Supreme Court.

In a rarity for a Rightist contender, Megan Sullivan picked up Centre County and, consequently, clinched that seat on Pennsylvania’s highest court.

Thus, Girdusky and his organization will back school-board candidates whose reverse coattails could help the GOP capture city halls, statehouses, governors’ mansions and Capitol Hill.

And this November Girdusky is aiming even higher and is now looking to flip 300 school boards using the model he pioneered in what could be a complete game changer for the conservative movement in America and a nightmare for its woke enemies.

Flipping school boards is a good thing but doesn’t solve the problem because the problem has not yet been verbalized. The problem of course is public education is a monopoly in a nation where monopoly is considered a criminal enterprise for everyone else.  Thus, some form of privatization needs to replace the existing system.

We need to focus on real education. Math, reading, real science, not the liberal lies, spelling, and English grammer. Too many graduates can’t read or write or do simple arithmetic
problems. Passing a child to the next grade who is failing is stupid.