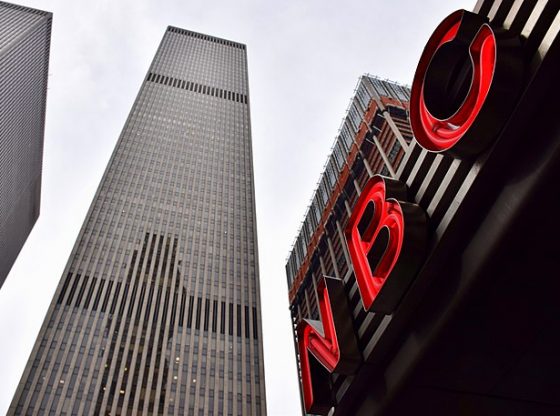 NBC News is weighing making drastic cuts to its prime-time schedule due to the network’s “declining popularity,” according to a report from the Daily Caller. The Network may stop programming the 10:00 to 11:00 time slots, giving them to local television stations instead.

The change would likely occur in the fall of 2023, sources familiar told the outlet. The network’s late night programming, including “The Tonight Show Starring Jimmy Fallon,” would likely move to an earlier time slot, from its current 11:30 p.m. slot to either 10:30 p.m. or 11 p.m. Cutting back programming will save NBC tens of millions of dollars in content costs, and satisfy affiliates who will earn more ad revenue by adding an extra hour of programming, the outlet reported.

“We are always looking at strategies to ensure that our broadcast business remains as strong as possible. As a company, our advantage lies in our ability to provide audiences with the content they love across broadcast, cable and streaming,” an NBC spokeswoman said, according to the WSJ.

The network has already spent large sums in their sports broadcasting. It spends $350 million a year on the Big Ten college football and will spend $2 billion on airing Sunday Night Football in 2023, the outlet reported.

Mark Lazarus, chairman of NBCUniversal Television and Streaming, will ultimately make the final decision on program cuts, the outlet reported. He has already cut 1:30 a.m. to 2 a.m. time slot from the network and given it back to affiliates.

NBC’s parent company, Comcast Corp., has reportedly shifted its priorities to focus on streaming through its Peacock service rather than focusing on television networking. The report notes how this trend  “has spilled over to ABC and CBS’ parent companies, Walt Disney Co. and Paramount Global, respectively.”

For Once, Mattel Announces Something Positive!
Disgruntled ex-Trump Lawyer Has Most Insane 2024 Prediction Yet