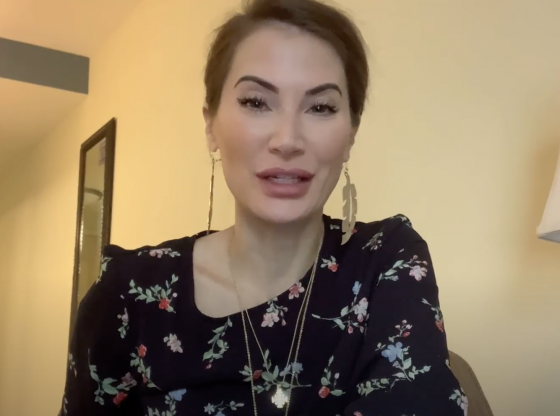 The communist democrat cult party members disrespect all of America!
dementia jo was too busy filling his diaper and had to look at his watch to see when the next time they were going to wipe his butt!

And didn’t the Communists at Facebook and Instagram BAN her? Another example of the complete GARBAGE we have running things in this country now.

Too bad that Joe Biden and all those other incompetent Liberals out there have not and did not learn decency in how to pay respect to the families of those killed in combat while protecting and defending America’s interests, and instead wasted their money (usually the taxpayer’s monies) on trying to learn how to pick up TURDS by their clean end!

Biden and administration are fully accountable

Biden/Harris must go! In the Democrats effort to get elected and get their political agenda passed, Pelosi/Obama et al pushed Biden to get the nomination because they said he was “malleable” ! That means that Biden would be a “trojan Horse”! Biden to play the Mr. Nice Guy and the man with years of foreign policy and executive experience against a rogue President, who got things done. Additionally, they picked a Black/Asian woman with no executive, foreign/domestic, or economic background. The woman never created jobs or ran a budget. In essence, Harris has nothing but her gender and race to offer. She is completely unqualified to be VP let alone POTUS. So now we see what incompetence, lack of know how, lack of empathy, lack of caring about human life as witnessed in their abortion/infanticide stand, as witnessed about all the migrant deaths, as witnessed about all the disease/crime/drugs, terrorists and druggies who are entering through the southern border (all for votes only not empathy), as witnessed by the deaths in Afghanistan and the leaving stranded Americans, our partners and animals. Both Biden and Harris are unfit to grace the Oval Office and their incompetence is overwhelming. Yep, The Democrats (Pelosi/Obama etal) have put America and the world in a downward spiral. America is far worse off today than they ever were in 4 years under Trump/Pence. The world is not unsafe, according to General Miley. Terrorism is on the rise and our southern border remains a gateway to murder, disease, drugs, terrorism and druggies under Biden/Harris. BIDEN/HARRIS MUST BE REMOVED FROM OFFICE BY WHATEVER MEANS IS NECESSARY FOR THE SAFETY, SECURITY AND PROGRESS OF AMERICA AND THE WORLD.