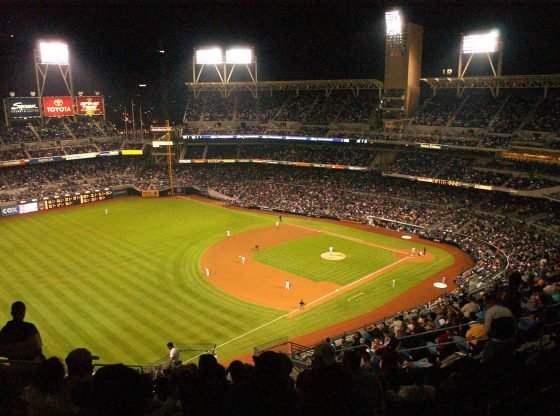 Major League Baseball recently made the decision to move its 2021 All-Star-Game from Atlanta, Georgia to Denver, Colorado over the former state’s new law which makes voting in the state far more secure.

However, the league is now being criticized, not only for caving to the radical left’s pressure but also for moving the game to a city and state which not only also has vote Id laws but is also significantly less racially diverse.

However, reporters quickly noted that Colorado already has voter ID laws and that the league was moving to a less diverse area.

“Major League Baseball fundamentally supports voting rights for all Americans and opposes restrictions to the ballot box,” MLB Commissioner of Baseball Robert D. Manfred, Jr. said in a statement last week.  “Fair access to voting continues to have our game’s unwavering support…
Many were also quick to point out that both the city and state where the game is being moved to, Denver, Colorado, are both significantly less racially diverse than Atlanta, Georgia.

Schumer Delivers Horrible News About the Filibuster
Crisis At The Border!