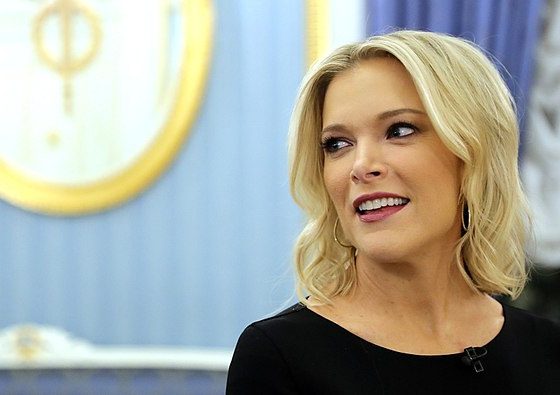 “F–k you, Dr. Fauci,” the former Fox News primetime star said during her most recent broadcast of “The Megyn Kelly Show.“

Kelly took umbrage at comments by Fauci indicating that he “certainly would consider” appearing before lawmakers if he is served with a subpoena.

The Republican Party is expected to retake the majority in the House after midterm elections this coming fall.

GOP lawmakers have vowed that they will demand the 81-year-old Fauci, who plans to retire this coming December as director of the National Institute of Allergy and Infectious Diseases after nearly four decades, appear to testify over his handling of the COVID-19 pandemic.

Megyn Kelly goes SCORCHED EARTH on Fauci after he tries to FLEE from Congressional investigations:

"F**k you, Dr. Fauci!… You get a Congressional subpoena. You show up or you get the Steve Bannon treatment"