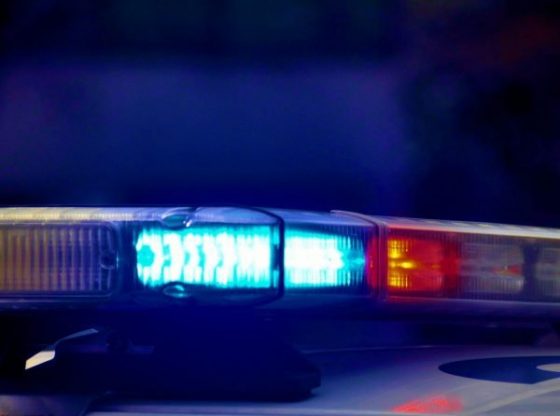 A man attempting to forcefully enter a elementary school in Alabama has now reportedly been shot and killed by police.

According to a report from AL.com, a resident living close to Walnut Park Elementary School near Birmingham, Alabama, called police “reporting a suspicious man outside the school.” The man was “aggressively” trying to enter vehicles and multiple doorways. At the time, 34 children were inside the school for a summer literacy camp and went into lockdown, Gadsden City School Superintendent Tony Reddick told the outlet.

“A school resource officer on site responded, talked with the man and called for backup. When a second officer arrived, an altercation ensued,” AL.com reported. “The suspect was then fatally shot. Officials have not said if the man was armed.”

Dozens of officers from multiple agencies responded “within minutes,” the outlet added. One officer suffered minor injuries and was taken to the hospital. The Alabama Law Enforcement Agency’s State Bureau of Investigation is continuing to look into the incident.

The children were successfully taken from Walnut Park Elementary and transported to Gadsden City High School. A Thursday morning social media message from the Gadsden/Etowah County Emergency Management Agency informed residents of an “ongoing” police incident, asked them to avoid the area, and instructed parents to bring identification to the high school to pick up their children.

And the moral of the story is that armed or not, it’s your best bet not to attempt to enter a school forcefully and/or try to tussle with law enforcement.