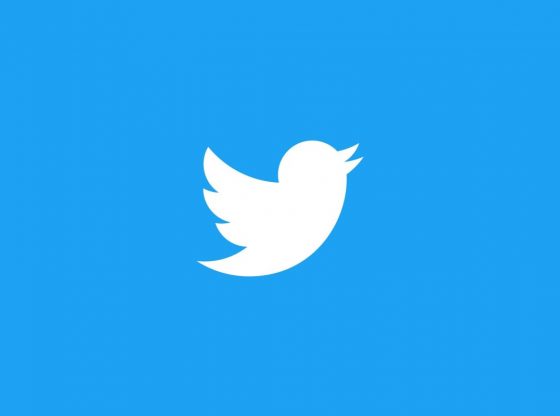 While many people are mourning the loss of the monarch who reigned for 7 decades, it didn’t take long for woke professors and their followers to come out and celebrate it.

“I heard the chief monarch of a thieving raping genocidal empire is finally dying. May her pain be excruciating.”

The tweet has been removed by Twitter and Carnegie Mellon has since put out a statement, condoning the professor.

“We do not condone the offensive and objectionable messages posted by Uju Anya [Thursday] on her personal social media account,” the statement read. “Free expression is core to the mission of higher education, however, the views she shared absolutely do not represent the values of the institution, nor the standards of discourse we seek to foster.”

Uja has not backed down from her statement, and even put out another tweet which stated:

“If anyone expects me to express anything but disdain for the monarch who supervised a government that sponsored the genocide that massacred and displaced half my family and the consequences of which those alive today are still trying to overcome, you can keep wishing upon a star.”

Another professor, Ebony Elizabeth Thomas referred to the queen as a colonizer and that black people should not mourn her death.

“Telling the colonized how they should feel about their colonizer’s health and wellness is like telling my people that we ought to worship the Confederacy, the associate professor at the University of Michigan tweeted.

“Respect the dead” when we’re all writing these Tweets *in English.* How’d that happen, hm? We just chose this language?” the tweet continued.

Yeah, the Africans celebrating her death like to go back hundreds of years in their search for subjects to hate. Too bad they don’t go back for themselves too, because those from that era would have celebrated her death with a roast-spit cookout.

Uja, Bananas have lots of potassium, they’re good for you mental health, have a few.

If pot smoking Liberal electric car maker Elon Musk is too far right for the Agenda that means that ten percent to thirty percent of facebook , Twitter, Yahoo , Google, and the rest of the silicon valley is too far right for the Agenda . Add to that the things the royals did to Keep power and I would not want to be in the shoes of the Woke communists at this moment because it really is Kill or be Killed for some of these people.