Large Majority of Americans Believe Jesus Died For Our Sins 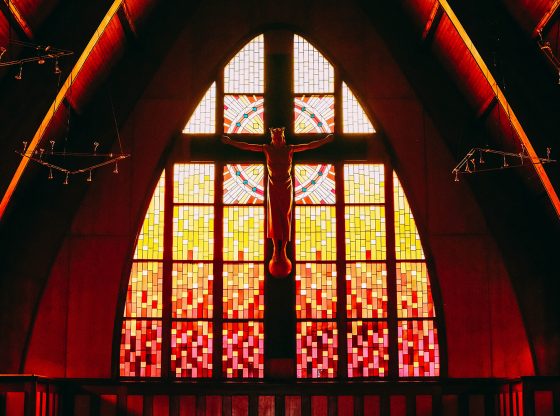 According to a survey just released by Rasmussen, a majority of Americans believe that Jesus Christ is the Son of God and came to Earth to die for our sins.

A new Rasmussen Reports national telephone and online survey finds that 72% of American Adults believe Jesus Christ was the Son of God who came to Earth to die for our sins. Seventeen percent (17%) don’t believe that to be true.

The survey, conducted by telephone and with 1,000 subjects, has a margin of error of 3% with a 95% level of confidence.

This Easter, billions of Christians will celebrate the rising of Jesus Christ for the sins of the world. According to 2021 surveys, 2.545 billion Christians exist worldwide.