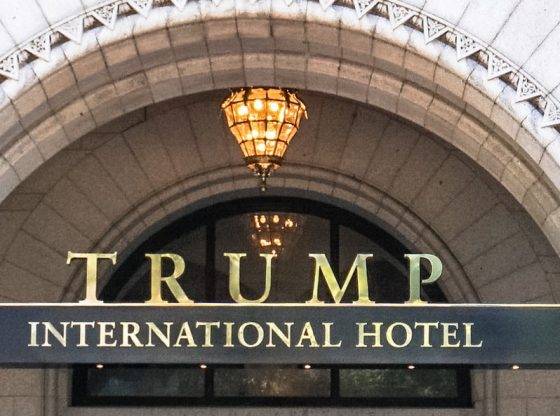 United States District Court Judge Amit Mehta narrowed a House subpoena for former President Trump’s financial records. The judge ruled that while the inquiry is overly intrusive it may continue in a more limited scope ordering Trump’s accounting firm Mazar’s to hand over two years of the former president’s records to Congress.

But Mehta, who was appointed by former President Obama to federal district court in D.C., threw out the House Oversight Committee’s effort to obtain a broad swath of Trump’s personal financial records, saying that the lawmakers’ rationale of seeking to bolster presidential disclosure laws does not justify the constitutional concerns posed by the subpoena.

“Such limited legislative need cannot justify the degree to which the Maloney Subpoena imposes on the separation of powers, even in the case of a former President,” Mehta wrote.

The judge added, “The more Congress can invade the personal sphere of a former President, the greater the leverage Congress would have on a sitting President.”

While Trump has since left office, Mehta said in his 53-page decision that he still has some protections from congressional inquiries under the Supreme Court’s Mazars decision.

However, Mehta ruled that Trump’s lease with the General Services Administration (GSA) for his Trump International Hotel in D.C. is still open for the Congressional Oversight Committee to investigate if he violated the Constitution’s emoluments clause.

Leave the guy alone! Nancy has a personal dislike for Trump and there is no reason to put him through this. What to accomplish then to hope he isn’t elected president again.? Show proof of wrongdoing before getting into his business. She can’t.

They know that the largest majority of Americans in US history support and voted for Trump.
Short of a civil war the felonious Democrats are Maniacally determined to block trump from any return to office.