CNBC Anchor Has Grim Warning About the Economy 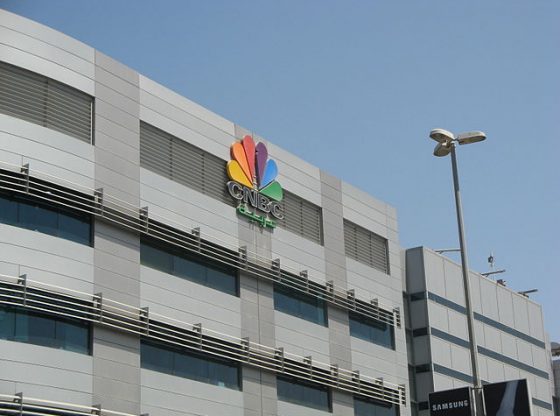 On Friday, CNBC’s Rick Santelli on the show “Squawk Box” that the world economy is “doomed” if leaders abandon fossil fuels.

Santelli warned about inflation and consumers feeling the effects throughout the near future.

“If you’re looking at inflation, I think one of the guests said they think it’s probably going to remain sticky. I think it’s the rate of change, and the American public is not stupid, meaning, it’s going to certainly quit going up as fast as it is, but prices are not —and I underscore — are not going back to where they were,” he said. “You need months and months and months of minus signs on year-over-year, months over months on CPI and PPI. Don’t think you’re going to get months and months of those, and on the other data with regard to this jobs report, I would say that the rest of the world’s in much worse shape than us.”

“I think it’s really funny when I see the Eurozone debating about what to do with oil and gas, and Putin’s somewhere watching it. It just seems really weird, he’s holding the switch. He can do it anytime he wants,” Santelli added. “And I still say, if there’s one word about what the future of the world’s economy looks like down the road, and people aren’t going to like this, it’s about the cost of energy. If people want to keep energy prices high and the governments want to have secret meetings about really not being all that enamored with fossil fuels at this point in history, then we’re all doomed to slower economies down the road, period.”

The current CIC (Coprolite in Chief) is deluded by age and an indelible notion that renewable energy is possible. His handlers operate at the whims of our enemies or share his delusions. Fact is today’s technology cannot replace the loss in the event that fossil fuels are terminated.