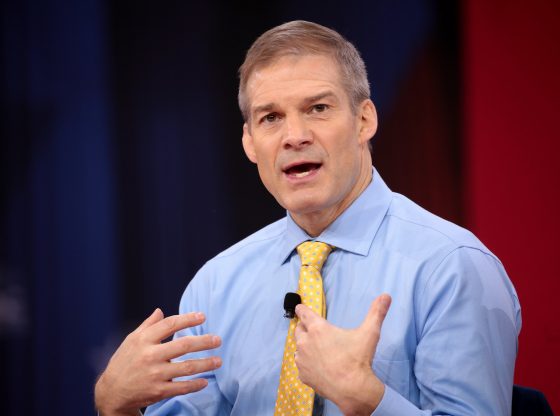 Supporters of Republican Ohio rep. Jim Jordan is expressing their frustrations over new redistricting proposals that could have major consequences for Jordan’s re-election. The Senate GOP is reportedly considering redistricting changes that could jeopardize Rep. Jordan’s seat.

Another congressional map. This one is from the Ohio Senate GOP @nbc4i https://t.co/VgFImcjBue pic.twitter.com/W2iUBVIr37

Here is a look at the congressional map being discussed right now in the House Government Oversight Committee. Rep. Oelslager is testifying on the map. @nbc4i pic.twitter.com/7rt4uboHnj

According to the proposed map, Jordan could be billed up against Democrat Rep. Joyce Beatty of Ohio for the 4th Congressional District’s seat.

Kevin Eichinger, a spokesperson for the Jordan campaign, suggested the proposed map was an attempt to draw the congressman out of his seat.

“John Boehner tried to draw Mr. Jordan out 10 years ago. It didn’t work then. It won’t work now,” Eichinger said. “Mr. Jordan is running for reelection.”

Redistricting has taken the nation by storm ahead of the 2022 elections, with state legislators in each party trying to carve out advantageous districts for their allies.

Jim Jordan has been a longtime Trump supporter and has already been endorsed for re-election by the former president. Will the Senate GOP keep pushing these proposals that could cost Rep. Jordan his seat in Congress or will they come to their senses?

Section 230 Protections need to be removed from the likes of : TWITTER, GOOGLE, FACEBOOK—right now. 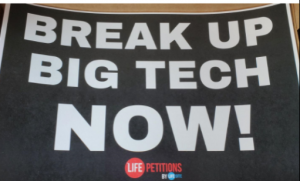 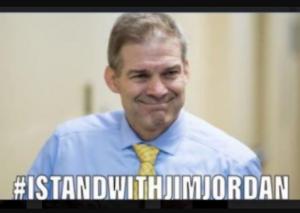 Why get rid of one of the best conservatives in the house?

[…] Read More on to that Topic: thehollywoodconservative.us/articles/jim-jordan-allies-frustrated-by-redistricting-proposal/ […]