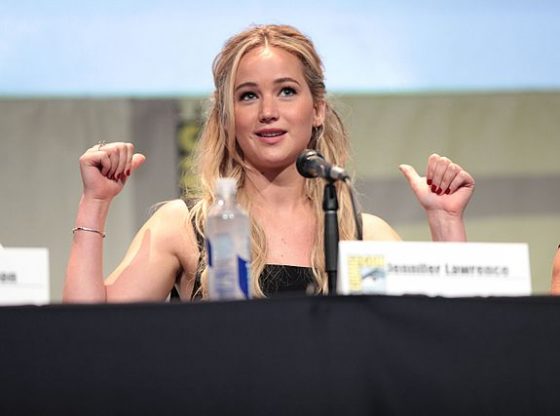 Hunger Games actress Jennifer Lawrence says that she has worked hard to “forgive” her conservative family for their different political views.

According to Lawrence, she said that the 2016 election between former president Donald Trump and Hillary Clinton caused a rift between her and her conservative family, who live in Kentucky.

“I just worked so hard in the last five years to forgive my dad and my family and try to understand: It’s different,” Lawrence said, according to People.

“The information they are getting is different. Their life is different,” she said. “I’ve tried to get over it, and I really can’t. I can’t. I’m sorry I’m just unleashing, but I can’t f— with people who aren’t political anymore. You live in the United States of America. You have to be political. It’s too dire. Politics are killing people.”

Lawrence’s family was specifically divided over the recent overturning of Roe vs. Wade.

“I don’t want to disparage my family, but I know that a lot of people are in a similar position with their families,” said Lawrence. “How could you raise a daughter from birth and believe that she doesn’t deserve equality? How?”

The 32-year-old actress referred to former President Trump as a “jar of mayonnaise” and said was appalled that her family chose to vote for him over a woman.

“It breaks my heart because America had the choice between a woman and a dangerous, dangerous jar of mayonnaise,” she added. “And they were like, ‘Well, we can’t have a woman. Let’s go with the jar of mayonnaise.”

Lawrence said she still sometimes goes off on text tangents about politics to her family, and they surprisingly don’t respond.

She was referring to her son, who has with her husband Cooke Maroney.