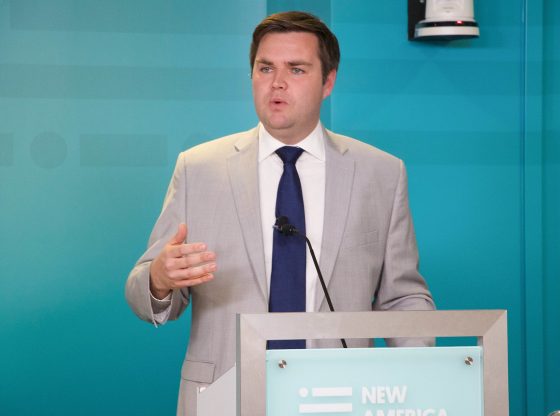 Venture Capitalist J.D. Vance has now announced that he will be running for Senate in Ohio, potentially setting up a clash with fellow Republican Josh Mandel.

Vance, 36, formally announced his bid to fill Portman’s (R-Ohio) vacancy at a campaign rally in his hometown of Middletown, Ohio, Thursday evening, portraying himself as the right type of “fighter” to get into the political arena.

“We need a new politics for a new generation. The old way of doing things ain’t working,” the Senate hopeful said.

“What we need in Washington is not just leaders who talk about doing things, but have actually done them and continue to do them,” he added.

Vance told on to tell Tucker Carlson during an interview that he didn’t fit into either the pro-Trump or establishment parts of the Republican party.

how to make mushroom chocolate bars

[…] Find More to that Topic: thehollywoodconservative.us/articles/j-d-vance-announces-run-for-ohio-senate-seat/ […]