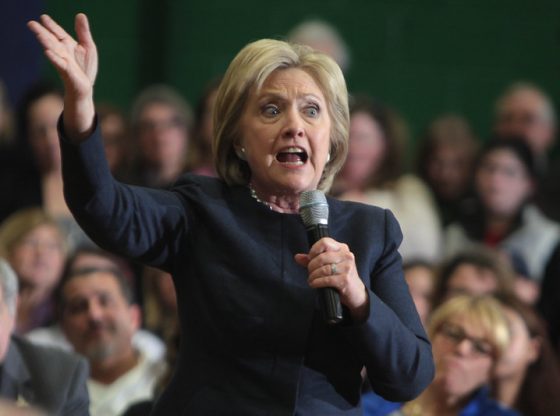 Hillary Clinton is still holding a grudge after losing to Trump in 2016 and will likely continue peddling the years-old conspiracy theory that Russia helped tip the scales in Trump’s favor. Clinton told MSNBC’s Morning Joe that she’s ashamed there are Americans who don’t believe in our democracy after the contentious 2020 election despite claiming for years the 2016 election was “stolen” from her.

According to The Daily Caller:

“Sadly, what we’ve seen over the last four years and particularly since our election in 2020 is that we have people in our country who are doing Putin’s work,” she continued. “They are doing his work to sow distrust, to sow divisiveness, to give aid and comfort to those within our country who, for whatever reason, are being not only disruptive but very dangerous.”

The former Secretary of State also claimed former President Donald Trump “elevated” Putin, including “when he was running in 2016.”

Clinton has claimed in the past that the 2016 election was “stolen” from her. During a 2019 event in Los Angeles, Clinton said “you can run the best campaign, you can even become the nominee, and you can have the election stolen from you.”

[…] Here you can find 6122 more Info to that Topic: thehollywoodconservative.us/articles/hillary-clinton-chides-people-who-dont-believe-in-our-democracy-then-says-russia-helped-elect-trump/ […]