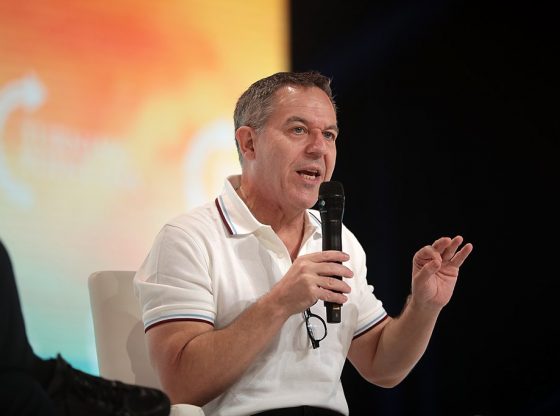 With August set to close, Gutfeld will make history by becoming the first cable program that is the “most-watched” late-night show, beating out broadcast competitors at CBS, NBC, and ABC.

According to Fox News, Gutfeld’s Gutfeld! averaged “2.19 million viewers to defeat CBS’ The Late Show with Stephen Colbert, which averaged 2.15 viewers,” marking the first month since January 2017 that the left-wing comedian did not finish at Number 1 in late-night television between broadcast and cable. In the month of August, Gutfeld! also outpaced ABC’s Jimmy Kimmel Live!, NBC’s Tonight Show starring Jimmy Fallon, and Comedy Central’s The Daily Show.

On the demographics front, Gutfeld! also pulled in an average of 358,000 in the much-coveted 25-54 age bracket, outpacing Tucker Carlson Tonight, Hannity, and The Five.

Gutfeld, who started on Fox News with Breitbart’s Red Eye, celebrated his historic victory on Twitter: