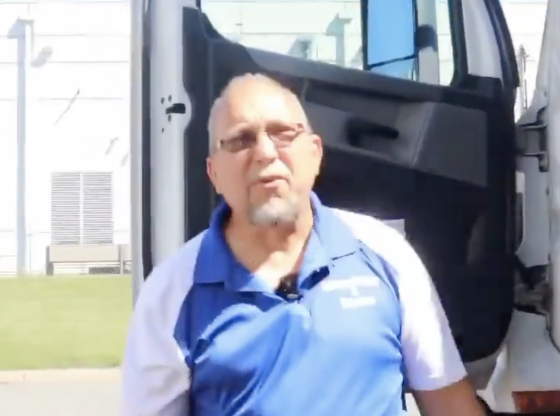 In New Jersey, Republicans are anxiously waiting to see the final outcome of the gubernatorial election but it’s a state race that truly highlights how much trouble the Democrat Party is in. Republican newcomer Edward Durr, a commercial truck driver, is on the cusp of defeating New Jersey’s Senate President, one of that state’s most powerful politicians. The real kicker? Durr reportedly spent less than $200 on his campaign.

Steve Sweeney (D-West Deptford) has been New Jersey’s state Senate President since 2010 and has served in the state Senate since 2002. With 99.37% of precincts reporting in New Jersey’s 3rd District, Sweeney trails Republican Edward Durr, a commercial truck driver who reportedly spent just $153 on his own campaign.

Durr’s low-key campaign and potential to oust Sweeney has shocked politicos, even if the race has received a fraction of the coverage as that of the gubernatorial election. The tightness of the race was so unexpected that the New Jersey Globe was forced to retract its article calling the race for Sweeney early in the night. The Globe initially reported within minutes of the polls closing that Sweeney, as well as Assemblyman John Burzichelli (D-Paulsboro) and Assemblyman Adam Taliaferro (D-Woolwich), won re-election. An update was added to the article at 1:11 a.m.:

Update: This race call was retracted at 1:11 a.m., after it became clear all three Democrats stood a strong chance of losing.

At the time of this writing, Burzichelli and Taliaferro are trailing their Republican challengers, realtor Beth Sawyer and EMT Bethanne McCarthy-Patrick.

Americans are sick and tired of Democrats control, and this race acts as a barometer for how midterms are likely to go.

what does dmt vape do