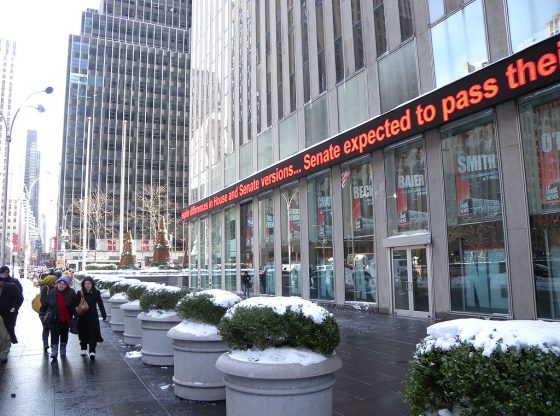 New reports are detailing that Rupert Murdoch approved the early call from the network that Joe Biden won Arizona. It is further asserted that when that decision was made Bill Hemmer called Trump campaign spokesman Jason Miller to alert him.

Fox News is denying this happened.

Writing for Yahoo! News, Tom Porter details an excerpt in which Rupert Murdoch reportedly approved the call for Arizona and Hemmer’s alleged alert to Miller:

“Lachlan got his father on the phone to ask if he wanted to make the early call. His father, with signature grunt, assented, adding, ‘F— him,’” Wolff wrote.

“Miller involuntarily rose from his seat. ‘What the f—?’ he said out loud, looking around and seeing the still-merry and untroubled faces in the Map Room” of Trump campaign staffers and insiders who believed they were on the fast-track to reelection, Wolff wrote.

The tip from Hemmer is also detailed in Michael Wolff’s new book Landslide. Wolff has a history of stretching the truth, and this could land credence to Fox’s denial.

We want to know what you think! Tell us below in the comments.