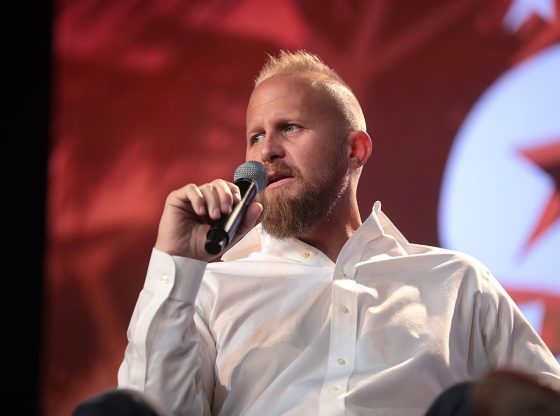 “[Caitlyn Jenner] is very, very, very serious” about her campaign, and Parscale, who has been friends with Jenner since 2017, is helping her find “the best talent in the country,” a source told FOX News.

Parscale switched to politics after working in the tech industry, with his first big role coming in 2016 for the Trump campaign.

After the campaign’s success, he was promoted to Trump’s 2020 campaign manager in 2018. Parscale was instrumental in establishing the campaign’s digital fundraising system, which allowed it to receive more money when the COVID-19 pandemic made it difficult to gather funds in person.

Trump demoted Parscale close to the 2020 election and replaced him with Bill Stepien after several campaign events witnessed smaller-than-expected turnout while Trump’s poll numbers were dropping.

Newsom is facing a recall effort based on his hypocritical handling of Coronavirus although he’s attempted to blame it on Republicans and Trump supporters.

Jenner is not a “she.” He has a Y chromosome and thus is a male. Biology rules over “feelings.” Sorry!

Like, WHATEVER…but anything, especially if conservative, is better than Goblin Nuisance.