“New Hampshire is my home. I moved to Washington to serve President Trump and the American people, not to become a swamp creature,” Leavitt tweeted. “It has always been my intention to move back, and I’ve heard from many Granite Staters who are looking for a young, conservative fighter.”

Leavitt told WMUR in New Hampshire that she doesn’t have a definitive timetable for when she might decide to enter the race, but that she’s speaking with voters while she’s back living in her home state.

The congressional district is expected to be redrawn by the GOP-led legislature ahead of the 2022 midterms, and it’s unclear if Pappas will seek reelection once the redistricting is complete. WMUR reported multiple prospective GOP candidates, including Mowers, are considering a run for the House seat.

Recently, the House GOP campaign arm included Rep. Pappas in an ad blitz targeting weak House Democrats as Republicans gear up to take back the House next year.

If Biden Opposes Slavery Why… 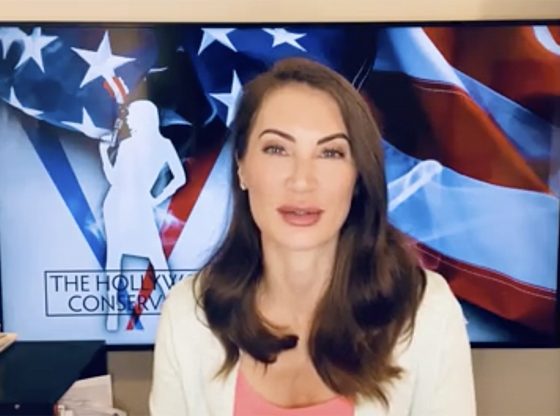