Facebook no Longer Banning Speculations on ‘Man Made’ Virus Origins 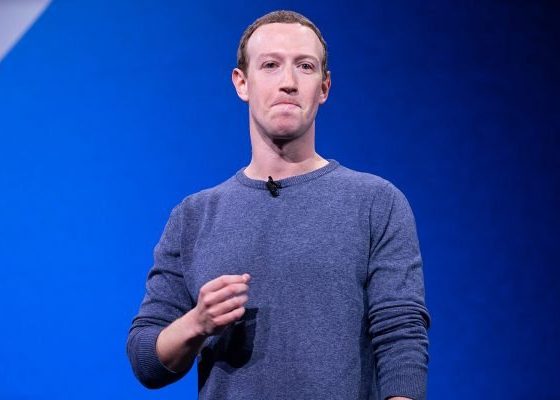 In a surprising move, Facebook backtracked on its commitment to ban posts claiming COVID-19 was man-made as there is new information pertaining to its origins in Wuhan, China.

“In light of ongoing investigations into the origin of COVID-19 and in consultation with public health experts, we will no longer remove the claim that COVID-19 is man-made from our apps,” said a Facebook spokeswoman in an emailed statement to Reuters.

“We’re continuing to work with health experts to keep pace with the evolving nature of the pandemic and regularly update our policies as new facts and trends emerge.”

Facebook has said it has removed more than 16 million pieces of content from its apps for breaking rules on COVID-19 and vaccine misinformation, according to the Reuters report.

This change in Facebook’s strategy follows newly released information of three people at the Wuhan Institute of Virology catching what is believed to be the COVID-19 virus in November 2019.

In a statement issued Wednesday night by the Chinese Embassy in the U.S., a spokesperson cited by ABC News called the idea of a lab leak a “conspiracy theory” and said “some political forces have been fixated on political manipulation and blame game,” According to Breitbart News.

“To politicize origin tracing, a matter of science, will not only make it hard to find the origin of the virus, but give free rein to the ‘political virus’ and seriously hamper international cooperation on the pandemic,” the spokesperson said.

John Katko Will Not Seek…

fake book did what ?

How generous of Facebook to allow an alternative possibility to exist!