The Republican cited the need to protect the state “against what very well may be a Biden-induced recession” at the signing ceremony. The facility in question, in Pasco County, would have cost $35 million. The veto comes after the Rays published a call to end gun violence in the aftermath of the Texas and New York mass shootings, and a report from OutKick said it learned that the decision was indeed in response to the team “politicizing” the massacres.

“We all deserve to be safe — in schools, grocery stores, places of worship, our neighborhoods, houses and America. The most recent mass shootings in Buffalo and Uvalde have shaken us to the core. The Tampa Bay Rays are mourning these heartbreaking tragedies that took the lives of innocent children and adults,” the team said. “This cannot become normal. We cannot become numb. We cannot look the other way. We all know, if nothing changes, nothing changes.”

Also included in the veto list were $20 million for a pair of state-owned jets and $75 million for an environmental and oceanographic research and training facility at the University of South Florida’s St. Petersburg campus.

DeSantis is currently campaigning for another term as governor in the Sunshine State.

Gov. Ron DeSantis Moves to Put an End to Sex Changes for Minors in Florida
Records Show Congresswoman Ayanna Pressley Continues to Spend Thousands on Private Security After Calling for Police to be Defunded

GREAT JOB. Make them pay for their wokism and anti constitution BS. 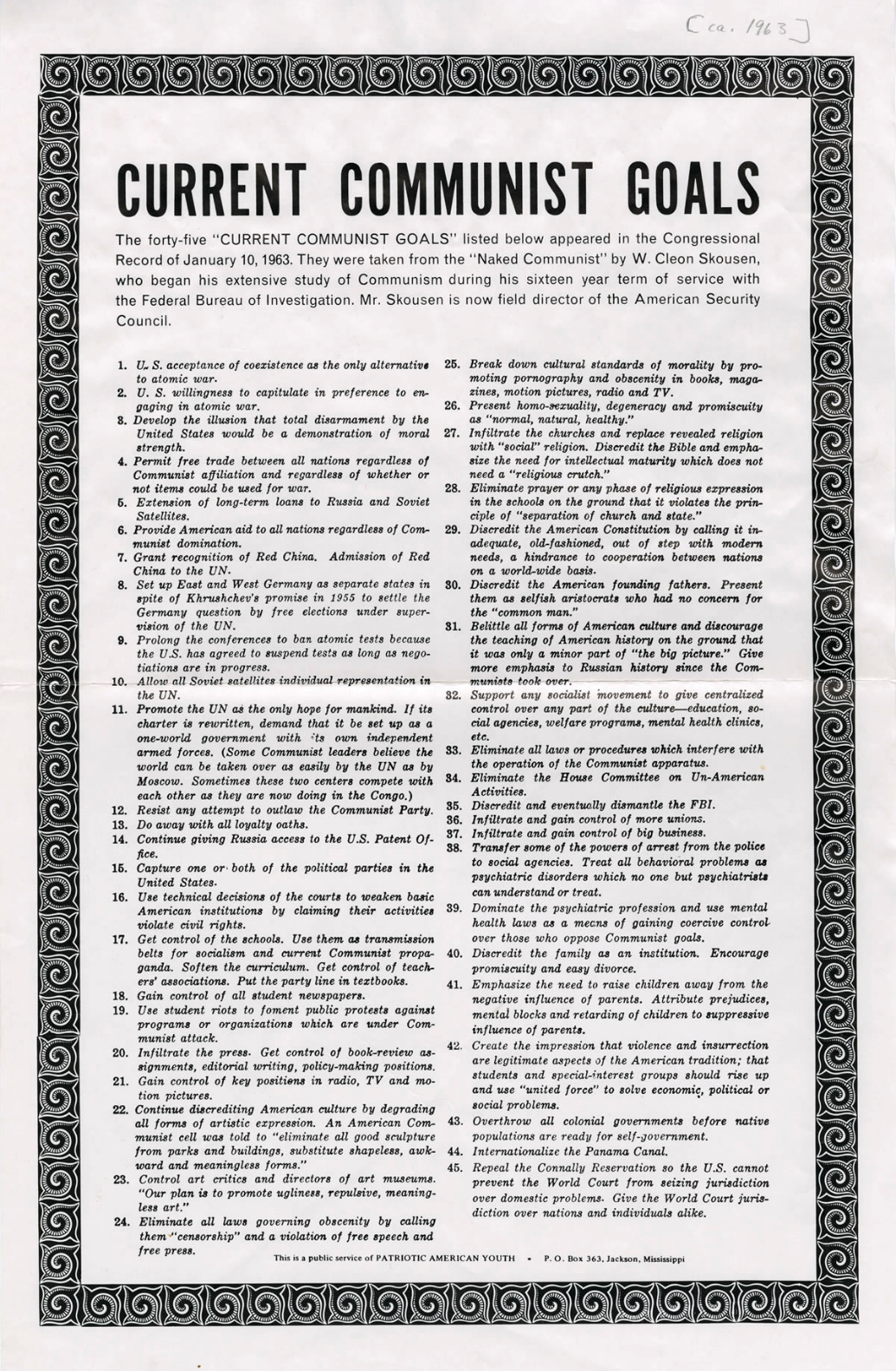 Interesting . I wonder how much of what’s in this attachment has shown up in our world over the last several decades.

Good for the Florida Governor for cancelling that money to the Tampa rays . They are a anti American anti gun grabbers scum team.
. Who deserve to be not watched by the public
Who are Patriots.

Desantis is right. And for all of the gun grabbing cops and federal agents coming to my house will not concede to any illegal demands. You swore an oath of office to uphold the Constitution. Breaking that oath makes you powerless. You want my legally owned guns then amend the Constitution! Nuff’said.

Only a FOOL would trust Mega-government to defend us. When guns are confiscated, only the criminals will have guns. And We the People will be sitting ducks for criminals AND dictators.

Pissed Off American
Reply to  Jawad

The POLICE are NOT required to defend you. Just make a report and walk away. So why would anyone think the FED would defend you. They are all trying to take your guns, so you can live the glorious Commie lifestyle of North Korea. They will make all gun owners criminal’s so they can take your guns. OK, but a title can’t hurt me so bring it on. Look up JP on you tube. It’s called “WE need to collect all the guns” The title sounds bad, but it’s great antigun with comedy. Very funny. Stand Tall, GOD Bless America.