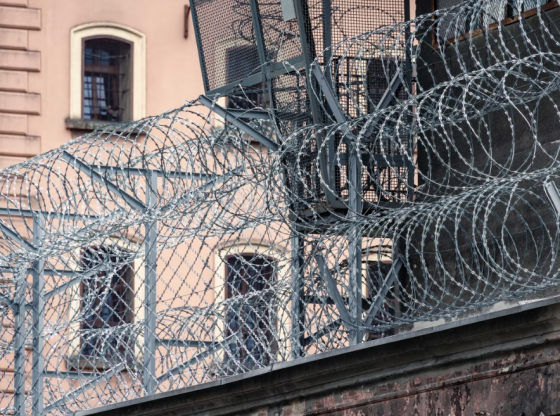 Brown served 12 terms in Congress before losing her primary in 2016 after being indicted for her in connection with a fake charity.

“I’ve represented most of the people of the new 10th District during my 24 years in Congress and I always earned huge support in this region,” Brown said in a release. “Now I see our hard-won gains are being taken away from us. Minorities have lost opportunities to elect candidates of their choice because of the recent gerrymandering in the State of Florida.”

Prosecutors said Brown had funneled hundreds of thousands of dollars donated to a charity for poor students into her personal account.

She was found guilty on 18 of 22 charges of tax evasion and wire and mail fraud, but a federal appeals court ordered a new trial after Brown had served more than two years of her sentence.

In her campaign announcement on Thursday, Brown mentioned her case directly and said her experience has shown her firsthand the inequality of the judicial system.

“There are far too many innocent people wrongly imprisoned,” Brown said. “Too many people whose lives have been ruined because of a racially biased and broken judicial system.”

Brown pleaded guilty to one count of tax fraud in May and was sentenced to the time she had already served. The former Congresswoman was also ordered to pay roughly $63,000 in restitution to the IRS.

Oh yes, this is exactly what America needs; more criminals in Congress. Indeed.

That is all you get with the Democrats! Just another day at the office!

Wow! Very similar to a DC mayor. And he got re-elected. Was a coke head! Time to wake up America.

She will fit right in with the lying, thieving DemonCrat Socialists.