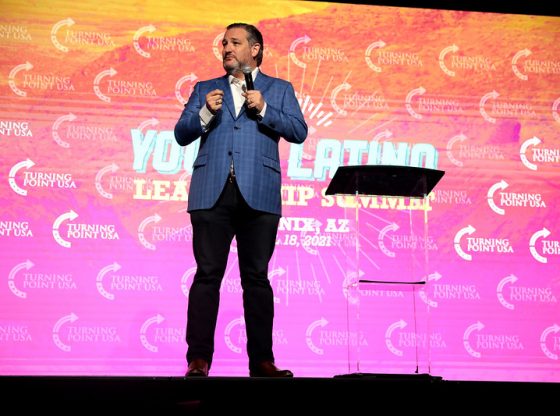 U.S. Sen. Ted Cruz (R-TX) ripped into Joe Biden’s chief Diversity and Inclusion officer Gina Abercrombie-Winstanley of the State Department for her email excluding “straight, white men” and people of the wrong religion from being hired.

The senator argued Tuesday that the department’s Equity Action Plan, which changed hiring practices at the agency, is “nothing more than brazen discrimination.” An email from a senior department official described reports from candidates claiming to be denied a position for having a disability or for classifying as “white men, straight white men, [or] not [being] of the right religion.”

“Did you clear this guidance?” Cruz asked during the Senate Judiciary Committee hearing on ‘diversity, equity and inclusion.’

“So you didn’t know it had been sent,” Cruz clarified.

Sen. Ted Cruz quotes Office Space to State Dept Chief Diversity & Inclusion Officer after revealing email that admits State Dept discrimination against people who have a disability, are white men, straight white men, or not of the right religion: “What would you say you do here?" pic.twitter.com/m5vVir5TQu

Democrat Rep. Cori Bush Refuses to Say if Biden Should Run in 2024
Trump Wipes The Floor With DeSantis IN FLORIDA!