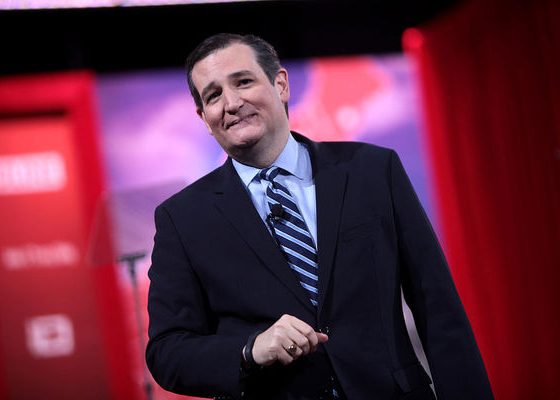 “So it seems when Congress’s own privacy is at risk, they somehow find a way to act,” Oliver said on his show. “And it also seems like they’re not entirely aware just how easy it is for anyone, and I do mean anyone, to get their personal information.”

”If you’re terrified about what I might do with it, you might want to channel that worry into making sure that I can’t do anything,“ Oliver threatened members of Congress.

Oliver and his team paid data brokers to phish for the data of members of Congress by creating a demographic profile of men aged 45 and up who live within a 5-mile radius of the U.S. Capitol and who had previously visited sites related to or searched for terms including divorce, massage, hair loss, and mid-life crisis.

The comedian said he was trying to highlight the overreach of online data brokers who are able to collect large amounts of data on any internet user and then sell that information.

This isn’t the first attempt to pass new legislation on the subject,  Republican legislators previously pushed President Biden to work with Congress toward enacting federal consumer privacy and data security legislation in 2022.