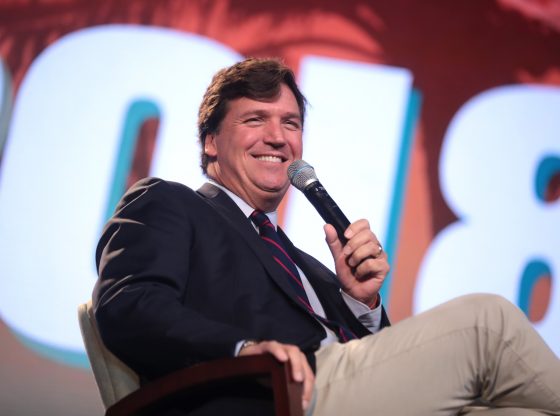 Since Donald Trump left the White House CNN has struggled to stay relevant with each passing month garnering fewer and fewer viewers. Over the last month, CNN sank even lower as its competitor Fox News blew it out of the water on 14 fronts.

“The most-watched program on CNN during May was ‘Cuomo Prime Time,’ which averaged one million viewers to finish No. 22 overall among cable news. CNN’s most popular show finished behind 14 different Fox News offerings and seven MSNBC programs,” reported Brian Flood on Fox News.

Fox News Channel’s position at the top of the ratings continued during the week of June 14, where they maintained their reign as the number-one network in all of cable news for the 18th straight week.

Fox News became the most-watched network, not just in cable news, but in cable among total viewers — beating TNT by more than 100,000. (FNC came in second in prime time, behind TNT, last week.)

“Tucker Carlson Tonight” remained the most-watched cable news show in prime time with a whopping 2.8 million viewers, including an additional 270,000 viewers in the demographic most coveted by advertisers: viewers between the ages of 25 and 54. “Hannity” also won an audience of 2.8 million viewers, falling just a bit shy of Tucker Carlson, while “The Five” was tuned in by 2.4 million people, and “The Ingraham Angle” attracted 2.2 million viewers.

Dan Bongino’s new Fox News show has also been steadily climbing and is quickly becoming one of the network’s most popular programs.

[…] Here you can find 1490 additional Information on that Topic: thehollywoodconservative.us/articles/cnns-top-show-gets-beat-out-by-14-fox-news-programs/ […]