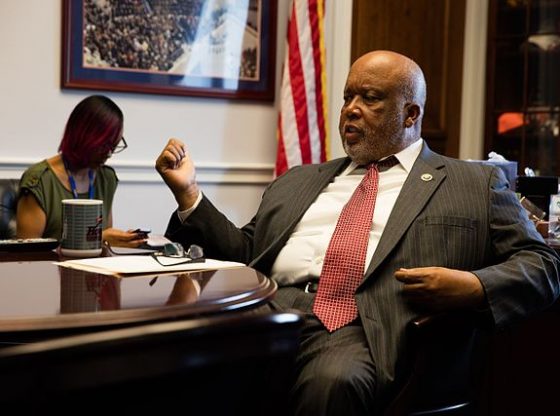 On Thursday, the U.S. House January 6 panel presented evidence attempting to place blame on 45th President Donald J. Trump for the incursion of the U.S. Capitol in 2021 following allegations of election fraud that led to Joe Biden Clinching the White House. But hypocrisy was afoot.

According to the Washington Examiner‘s Byron York:

Start with Pelosi’s pick for chairman, Representative Bennie Thompson. On a long-ago January 6 — in 2005, when Congress met to certify President George W. Bush’s victory in the 2004 presidential election — Thompson challenged the certification of the results from Ohio. At the time, some progressive Democrats were promoting wild theories about alleged tampering with electronic voting machines in the state. The House Democrats who voted against certification for Ohio’s results said they were simply protesting the result, and not trying to overturn the election. But the fact is, they focused their challenge on a single state, which just happened to be the decisive state in the 2004 contest. Had they gotten their way, and had Ohio been put in Democrat John Kerry’s column instead of Bush’s, Kerry would have been elected president.

In June 2008, Thompson voted to move forward articles of impeachment against President Bush.

By 2017, Thompson had become a devotee of theories that the Trump presidential campaign colluded with Russia to win the 2016 presidential election. On January 20, 2017, Thompson boycotted Trump’s inauguration because of his concern “about the role that Russia had in our country’s democratic process,” according to a spokesman. Thompson was also angry that Trump had criticized Representative John Lewis after Lewis called Trump an “illegitimate” president.

In December 2017, and again in January 2018, Thompson voted to move forward articles of impeachment against Trump. While he believed more than ever in the collusion theory, the articles Thompson supported proposed to remove Trump from office for different reasons — for his comments on the Charlottesville riot, for his statements on the NFL, and in particular on quarterback/activist Colin Kaepernick, and for his reported description of Haiti, African nations, and El Salvador as “s—holes.” Thompson later also voted in favor of Russia-based impeachment as well.